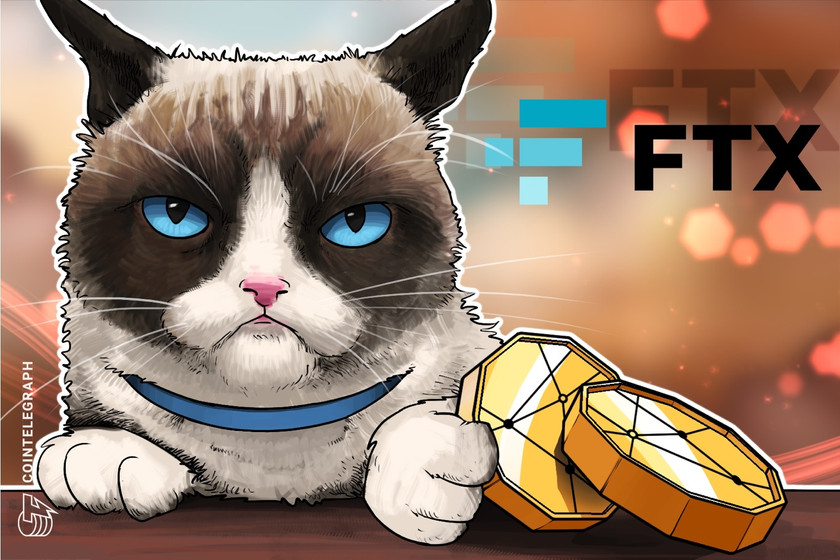 Before its downfall, crypto exchange FTX and its then-CEO Sam Bankman-Fried had been some of the most prolific spenders in the space, bailing out crypto firms and donating to political campaigns and media outlets. With more than 1 million FTX creditors looking to be made whole, what’s happening with these funds?

Bankman-Fried said in May he had been willing to donate between $100 million and $1 billion to lawmakers as part of elections in 2024. Bloomberg reported on Dec. 12 — hours before SBF’s arrest in The Bahamas — that the total donations could be at least $73 million, given directly to candidates or through political action committees (PACs).

Though many of Bankman-Fried’s and FTX’s donations to Democrats were noted with the Federal Election Commission as part of the public record, the former CEO implied in a December interview that Republicans had received roughly the same amount in “dark” donations. North Dakota Senator John Hoeven, a Republican, reportedly donated to the Salvation Army the $11,600 he received from SBF and former FTX co-CEO Ryan Salame.

U.S. President Joe Biden, whose 2020 presidential campaign accepted $5.2 million in donations from Bankman-Fried, has not commented on what he intends to do with the funds. Texas gubernatorial candidate Beto O’Rourke — a Democrat who lost his race against incumbent Greg Abbott — reportedly returned a $1 million donation from SBF prior to the 2022 election. New York Representative Hakeem Jeffries and Illinois Senator Dick Durbin have also reportedly donated funds they received to unnamed charities.

Along with lobbying politicians, FTX and SBF were directly responsible for loans and grants to news organizations in and out of the crypto space. On Dec. 9, the CEO of crypto news site The Block resigned after accepting and failing to disclose two loans totaling $27 million from Alameda Research, as well as a reported $16-million loan used to purchase property in The Bahamas.

It’s unclear whether The Block or its former CEO is willing to make some FTX investors whole by restructuring. However, Axios reported on Dec. 20 that nonprofit news organization ProPublica planned to return $1.6 million it had received from Bankman-Fried’s family foundation as part of a grant, with the funds sent to a separate account until authorities determine the best course of action.

On Dec. 19, FTX announced a “voluntary return” plan for recipients of contributions from the crypto exchange or its executives, hinting at legal action if the funds were not returned. It’s unclear whether all funds will be required to be returned to FTX debtors handling the bankruptcy and reimbursing creditors, or third parties have the option of sending funds directly to the latter.

Bankman-Fried’s legal team reportedly said on Dec. 19 that the former CEO would not fight extradition proceedings to the United States, where he would face charges related to violations of campaign finance laws, wire fraud, and securities fraud. He could be looking at a 115-year sentence if convicted.