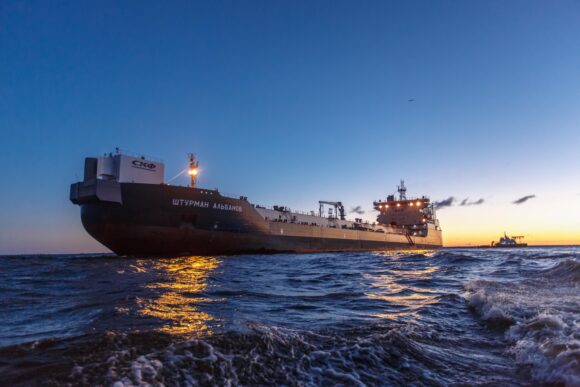 Western governments want to set a maximum purchase price for Russian oil on the world market to limit Moscow’s ability to raise money for its war on Ukraine.

The plan is meant to punish Russia while at the same time keeping its vast petroleum exports flowing to energy-starved global markets to tamp down inflation.

But so far, the countries have failed to agree on what the price limit should be, reflecting divisions over how badly the scheme should seek to hurt Moscow.

The clock is ticking.

If they can’t reach a deal by Dec. 5, an outright ban on Russian imports into the European Union will take effect, crimping supplies heading into peak winter heating season.

Here is what you need to know:

WHO’S IN THE PRICE CAP COALITION?

The Group of Seven (G7) wealthy nations — the United States, Japan, Germany, Britain, France, Italy and Canada — and the EU are hammering out details of the plan.

The G7 had proposed the idea because Russia supplies 10% of the world’s oil and losing it would shock the global market.

The EU had earlier agreed to impose an outright ban on Russian oil imports starting Dec. 5. But with the bloc suffering with thin inventories and high prices heading into winter, governments want to sidestep the ban.

The United States also imposed an outright ban on Russian oil imports after Russia invaded Ukraine, and it intends to keep that in place regardless of whether a price cap is agreed.

WHAT IS THE PRICE UNDER DISCUSSION?

Poland, Lithuania and Estonia have been pushing for a price cap that is much lower – $30 per barrel – arguing that anything higher provides Moscow too much profit.

Other nations think that level is too low.

Global benchmark oil prices are currently around $85 a barrel with Russian crude already trading at a steep discount at around $63.50.

Russia’s cost of production for oil is estimated at around $20 a barrel.

HOW WOULD IT WORK?

The plan – if it is ever finalized – would require participating countries to deny Western-dominated services including insurance, finance, and brokering cargoes priced above the cap.

The scheme would apply to all Russian oil cargoes loaded after 12:01 a.m. EST (0501 GMT) on Dec. 5, and docking after Jan. 12, according to recent guidance from the U.S. Treasury Department.

The U.S. guidance further sketched out which types of companies would be obligated to participate in the cap plan. They include trading and commodities brokers, and companies involved in financing, shipping, insurance, flagging, and customs brokering.

While U.S. companies would be allowed to handle Russian cargoes priced at or below the cap, those cargoes would still be banned from U.S. shores.

G7 officials believe the plan would work because the London-based International Group of Protection & Indemnity Clubs provides marine liability cover for about 95% of the global oil shipping fleet.

But traders point to parallel fleets that can handle Russian oil using Russian and other non-Western insurance. It remains uncertain how many ports around the world will accept Russian-insured ships.

The plan could backfire in other ways too.

Russian President Vladimir Putin has said Russia will withhold exports to countries that enforce the cap, something that could undermine the plan’s intention of keeping Russian oil flowing to the EU.