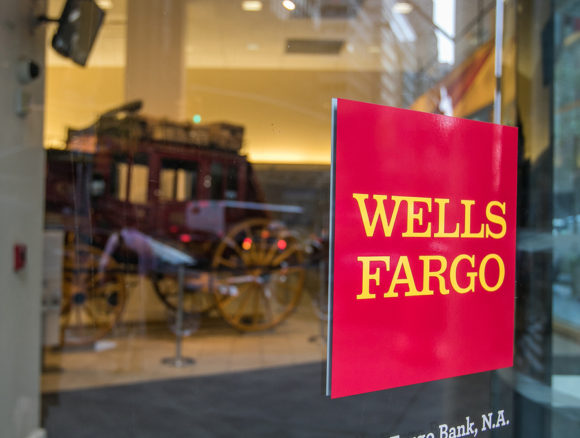 Wells Fargo & Co said on Monday that the U.S. Securities and Exchange Commission has begun investigating its hiring practices, after the Department of Justice had opened a related probe.

In its quarterly report filed with the SEC, the fourth-largest U.S. bank said both agencies “have undertaken formal or informal inquiries or investigations regarding the company’s hiring practices related to diversity.”

Wells Fargo drew scrutiny in June when it suspended a policy requiring that it interview a “diverse” group of people for some jobs, with half of the candidates being female or nonwhite.

The halt came after The New York Times said the policy had led some employees at the San Francisco-based bank to conduct “fake” interviews for jobs that had already been filled.

In reinstating the policy, Wells Fargo said on Aug. 1 it had interviewed recruiters and hiring managers to assess ways to improve hiring diversity, without the alleged abuses.

The SEC can pursue civil cases, while the Justice Department has criminal enforcement power.

Wells Fargo also said in Monday’s filing that it is in talks with another federal agency, the Consumer Financial Protection Bureau (CFPB),to settle “a number” of probes, including for automobile lending, consumer deposit accounts and mortgage lending.

The bank had set aside $2 billion in the third quarter for legal bills. It estimated that its maximum legal exposure in excess of reserves was $3.7 billion on Sept. 30, up from $3.2 billion three months earlier.

An SEC spokeswoman declined to comment. The CFPB did not immediately respond to a request for comment after market hours.