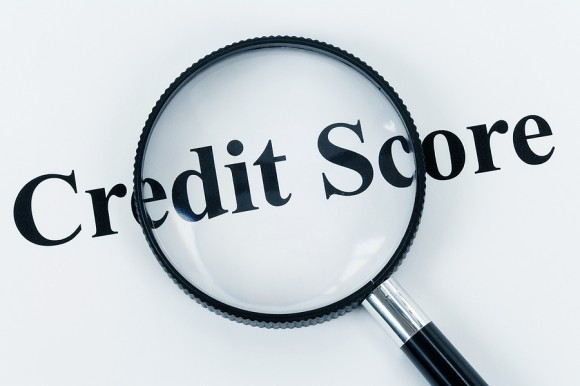 The companies both use consumer credit histories to decide whether to sell, and at what price to sell, their auto insurance products. This is despite evidence that this practice disproportionately harms people of color, according to Ferguson’s office.

Washington Insurance Commissioner Mike Kreidler tried to ban credit scoring by insurers, but a judge in late August ruled he exceeded his authority when he issued a permanent rule banning the use of credit-based insurance scores.

PEMCO and Progressive have a significant presence in Washington, and both companies use credit history or credit-based insurance scores to decide who they will provide coverage to and at what price.

According to Ferguson’s office, PEMCO charges people with low credit scores as much as triple those with high credit scores, and Progressive significantly increases premiums for individuals with negative credit histories.

The companies brought the matter to court to fight the office’s investigation.

Spokesperson for both companies have been reached out to for comment, as has the American Property Casualty Insurers Association.

The Attorney General’s Office is seeking information about PEMCO and Progressive’s compliance with the Washington Consumer Protection Act and the Washington Law Against Discrimination as part of its investigation.