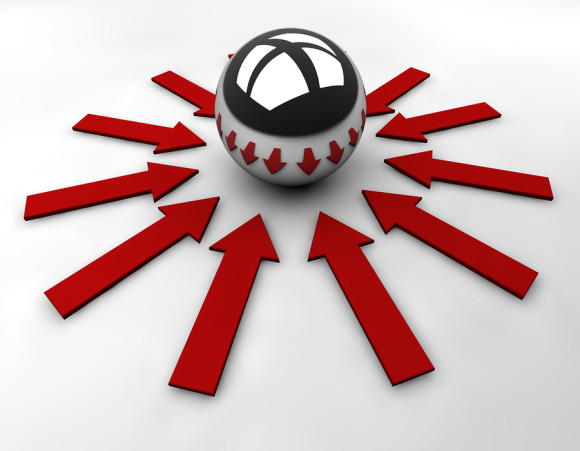 Pen Underwriting has launched a new regional claims hub in Chelmsford dedicated to managing commercial property and liability claims, which will complement its existing team of specialists in Manchester, England.

As part of its investment in the southern hub, Pen has appointed two experienced technical leads for liability and commercial property claims respectively, as well as a specialist in large and complex liability losses.

The expanded footprint of claims specialists will enable Pen to draw on a wider talent pool aligned with regional insurance hubs and provide clear pathways for career development in both locations as it looks to further enhance its in-house claims capabilities as a virtual insurer.

Simon Jenkinson has joined Pen as technical claims team leader – Liability, bringing nearly 20 years’ experience as a complex and large loss practitioner managing and settling a diverse range of claims from employers’ liability (EL) and public liability (PL), to product recall and medical malpractice. Jenkinson joins from MS Amlin where he spent the past 17 years, including six years on the complex and large loss team as a casualty adjuster. He will be responsible for heading up Pen’s technical capabilities and strategy in this area, including policy indemnity, team training, strategic negotiation and claims resolution.

Annahita (Anna) Mansourpour has been appointed technical claims team leader – Property, bringing more than 10 years’ experience in claims management as a technical specialist. Mansourpour began her insurance career as a major loss graduate at Cunningham Lindsey in 2009, before spending seven years at Aviva and joins Pen from the insurance solutions division of Verisk. Mansourpour has experience as a case manager in technical claims services, working on high value commercial property claims including global corporate and property portfolios, as well as experience in claims handler training, product ownership and analytics.

Completing the trio, Paul Clayton has joined Pen in the Chelmsford hub as a senior claims handler, specializing in large and complex liability losses. Clayton brings more than 20 years’ experience in casualty claims and is a graduate of the Chartered Institute of Legal Executives (CILEX). He joins from MS Amlin, where he held a similar role and used his extensive expertise to resolve a broad range of EL and PL claims, as well as those arising from third party property damage.

In addition to the claims teams dedicated to commercial property and liability insurance based in Manchester and Chelmsford, Pen Underwriting has in-house claims teams specializing in financial lines in London, and hazardous goods and environmental industries in Leatherhead, Surrey.