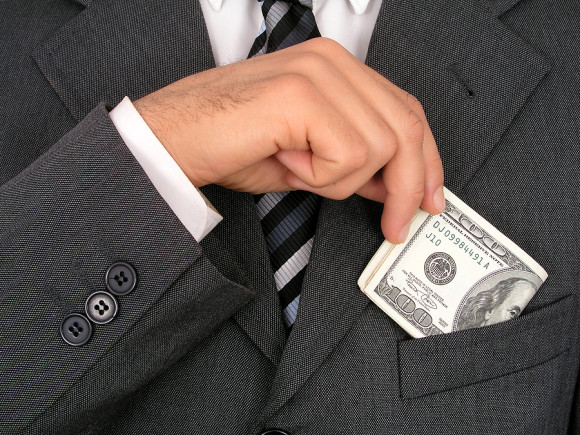 Wall Street’s main regulator on Thursday voted to adopt a measure requiring that U.S.-listed companies disclose how the pay of their top executives squares with overall company performance.

The U.S. Securities and Exchange Commission said the rule will require that firms provide in their proxy statements and other disclosures a table outlining executive compensation and financial performance measures over the five most recently completed fiscal years.

In addition, U.S.-listed companies will have to provide a clear description of the relationship between each financial performance measure and CEO pay versus other named executives, the SEC said in its release.

The measure will make it easier for shareholders to assess a publicly traded company’s decision-making with respect to executive compensation policies—a long-recognized value to investors, SEC Chair Gary Gensler said in a statement.

“The final rule provides for new, more flexible disclosures that allow companies to describe the performance measures it deems most important when determining what it pays executives,” Gensler said.

It follows complaints by investor and employee advocates who have long wanted more details on how listed companies incentivize their labor forces across all levels, including top executives.

Advocates argue that the best-paid CEOs do not necessarily run the best-performing companies. Industry groups have said the approach by the SEC could ultimately confuse investors.

The rule will become effective 30 days following publication of the release in the Federal Register; it is not yet known when it will be published there.