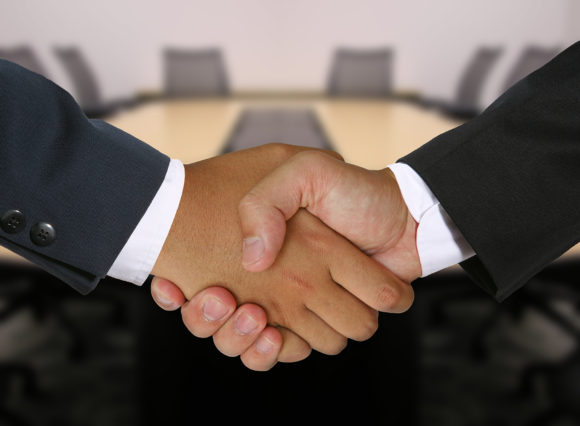 Two long-time New Hampshire insurance agencies— The Insurance Center based in Claremont and McCrillis & Eldredge in Newport— announced that their companies are joining forces.

The combined organization will continue to operate under both brands and both principals will remain at the helm, according to the announcement by Bob Sammon, president of The Insurance Center, and Chris Eldredge, president of McCrillis & Eldredge.

Both agencies have a long history of providing insurance offerings to families and businesses throughout New Hampshire and New England.

The Insurance Center traces its roots in New Hampshire back more than 100 years. During the early to mid-1900s, the R.W. Michaud Agency and its predecessor, the Del Cushion Agency, were insurance agencies in Claremont. Bob Sammon joined Robert Michaud as a partner in 1980, forming Michaud & Sammon Insurance. Sammon became president in the decade that followed, after Robert Michaud’s retirement. The organization was rebranded as The Insurance Center.

McCrillis & Eldredge was founded in 1890 in Newport by John McCrillis. The business was originally located within the Newport Courthouse until 1998 when the operation relocated to Main Street. Today the agency is run by John McCrillis’ great grandson, Christopher C. Eldredge who has been with the agency since 1981. How Long Does it Take an Insurance Producer to Start Selling?