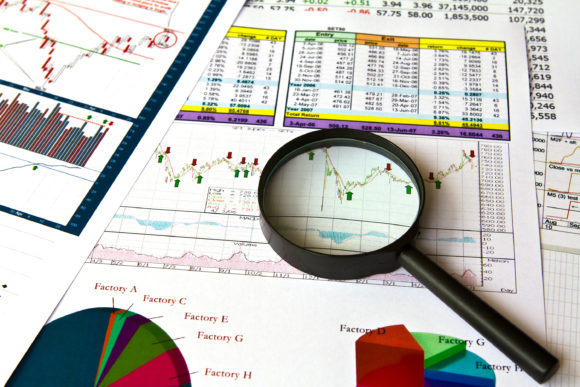 Insurer Travelers Cos. Inc. reported a smaller-than-expected fall in quarterly profit on Thursday, as record premium growth cushioned a hit from higher catastrophe-related claims and lower returns on investments.

Analysts on average had expected a profit of $1.97 per share, according to Refinitiv IBES data.

The company’s shares were down 1.1% in premarket trading.

New York-based Travelers, often seen as a bellwether for the insurance sector as it typically reports before its industry peers, said net written premiums rose 11% to $9.02 billion in the quarter.

Reinsurer Swiss Re this month forecast that global insurance premiums will surpass $7 trillion for the first time ever by the end of this year.

Travelers reported catastrophe loss net of reinsurance of $746 million, compared with $475 million a year earlier, impacted mainly by severe wind and hailstorms in several regions of the United States.

Global insured catastrophe losses in the first half of 2022 were estimated at $39 billion – 18% higher than the 21st century average of $33 billion, with severe convective storms in the United States and Europe alone accounting for 54% of the total, according to broker Aon.

The insurance industry faces hefty claims from the Ukraine crisis and greater uncertainty brought on by higher claims costs from inflation.

The company reported a combined ratio of 98.3%, compared with 95.3% a year earlier. A ratio below 100% means the insurer earned more in premiums than it paid out in claims.