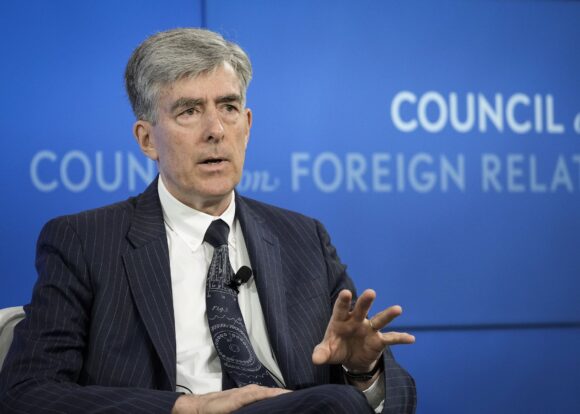 The US’s first national cyber director, Chris Inglis, is planning to step down in the coming months, according to a person familiar with the matter.

Inglis has worked as one of President Joe Biden’s top cybersecurity advisers at a time when the US was struggling to staunch a steady stream of ransomware attacks, on both businesses and government agencies, and persistent intrusions by hackers tied to foreign adversaries such as China and Russia.

Inglis’ intent to resign was first reported by CNN. He is expected to retire after he leaves the office, CNN reported.

Inglis, a former deputy director at the National Security Agency, couldn’t be located for comment.

The role of national cyber director was created by Congress last year to coordinate policy across the government and private sector.

Kemba Walden, a former Microsoft Corp. executive who joined the National Cyber Director’s office in May, will serve as acting director, according to CNN.