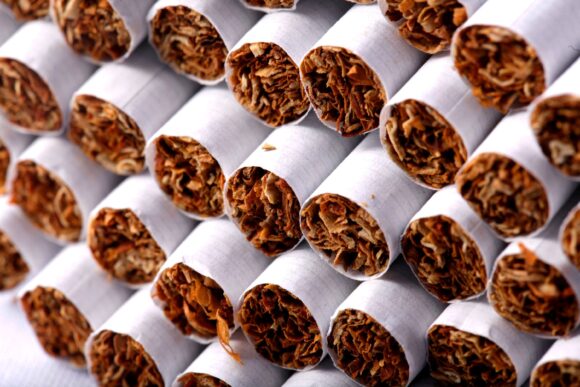 Philip Morris USA, R.J. Reynolds Tobacco Co. and more than a dozen other tobacco companies were sued by Iowa’s attorney general for allegedly failing to pay the state $133 million due under a 1998 settlement intended to avoid future health-related lawsuits.

The companies withheld a portion of their annual payments to Iowa in bad faith and “through a scheme of false claims and feigned ignorance,” Iowa Attorney General Tom Miller, a Democrat, said in a statement Thursday.

The landmark 1998 deal called for the tobacco companies to pay some $206 billion to states to compensate for health-care and other costs incurred by smoking-related illnesses. The tobacco companies have called on states to resolve any alleged shortfalls in arbitration each year, but Miller says that process takes too long. Iowa won the last such dispute in 2021, but the companies “still refused to pay,” he said.

“We have fought, and won, these legal battles for years, and there is no end to these disputes in sight,” Miller said in the statement. “We now must escalate the matter and force the tobacco companies to pay what they owe the state of Iowa.”

Iowa has received a total of $1.41 billion in payments under the deal.