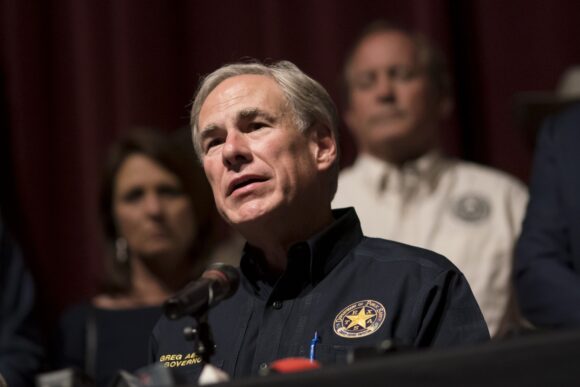 A three-judge panel of the 5th US Circuit Court of Appeals on Monday said that a group of disabled students failed to show that their allegedly increased risk of contracting Covid-19 due the mask mandate ban was an injury the courts could address.

The ruling is a victory for Abbott, a staunch opponent of coronavirus safety measures advocated by federal health officials. The Republican governor’s mask mandate ban was previously enjoined by a lower-court judge, but the 5th Circuit allowed it to go into effect during the appeal. The court vacated the lower-court injunction on Monday.

One of the three judges on the circuit panel dissented in part, saying he would have upheld the lower-court injunction but also vacated it as overly broad.

Earlier in the pandemic, both the US Centers for Disease Control and the American Academy of Pediatrics recommend universal masking in schools as the best way to protect all children, but especially those who are in greater danger of serious complications from the highly contagious virus.

That guidance changed Feb. 25 as CDC dropped its universal masking recommendation for schools and up to 70 percent of the population, citing declines in pandemic hospitalizations and a rise in vaccination rates.

Since then, most mask mandates across the nation have been rescinded, though debate about reimposing them has begun again with the spread of the highly contagious omicron BA.5 sub-variant.