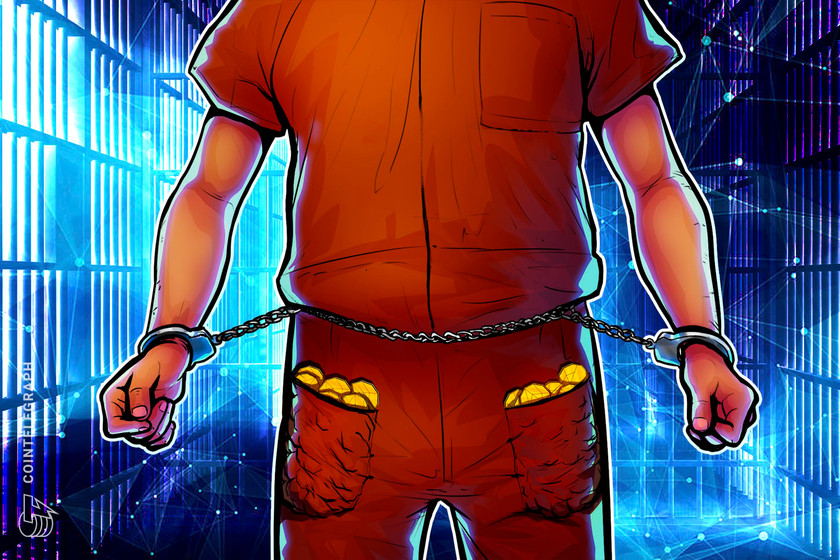 After being denied bail in a Bahamas Magistrate Court, former FTX CEO Sam Bankman-Fried could spend up to two months in the country’s Fox Hill Prison, a facility with reported cases of physical abuse against prisoners and “harsh” conditions.

Authorities in the Bahamas reportedly remanded Bankman-Fried to the medical wing of Fox Hill following a Dec. 13 hearing. SBF’s counsel said he had been taking medication prior to his arrest on Dec. 12 including Adderall and anti-depressants, but it’s unclear if the former CEO will serve his time at the correctional facility, its medical unit, or an alternative location.

According to a 2021 human rights report from the U.S. State Department, conditions at Fox Hill were “harsh” based on investigations which determined the facility was overcrowded, prisoners had poor nutrition, and there was inadequate sanitation and medical care. The report also included cases of physical abuse by correctional officers.

“Maximum-security cells for men measured approximately six feet by 10 feet and held up to six persons with no mattresses or toilet facilities,” said the report. “Inmates removed human waste by bucket. Prisoners complained of the lack of beds and bedding. Some inmates developed bedsores from lying on bare ground. Sanitation was a general problem, and cells were infested with rats, maggots, and insects.”

Fox Hill is the Bahamas’ only prison, and the Carmichael Road Detention Center was intended for short-term stays. However, Bahamian Commissioner of Correctional Services Doan Cleare reportedly said that most of the facilities had been renovated following the State Department report and had no “issues with rodents.”

Bankman-Fried will likely remain in custody in the Bahamas until February as extradition proceedings with the United States move forward. The former FTX CEO faces charges from the Justice Department, Commodity Futures Trading Commission, and Securities and Exchange Commission related to defrauding investors and lender.

Many in the crypto space had been calling for Bankman-Fried’s arrest following FTX’s liquidity crisis and subsequent bankruptcy. The former CEO went on an ‘apology tour’ on major media outlets almost up to the moment he was arrested by authorities, with many pointing out inconsistencies and falsehoods in his statements.

Absolutely baffling that SBF settled in the Bahamas and chose to stay even after the FTX collapse, presumably knowing the conditions of the prison.

Clearly didn’t believe for one second he would be arrested.

Related: Hours before his arrest, SBF denied being part of ‘Wirefraud’ chat group

Conspiracy theories were abound on social media regarding SBF’s fate in the Bahamas or upon his potential return to the United States, with some speculating he would attempt to bribe his way out of prison. If returned to the U.S. and found guilty of all charges, reports suggested he could face a 115-year sentence.