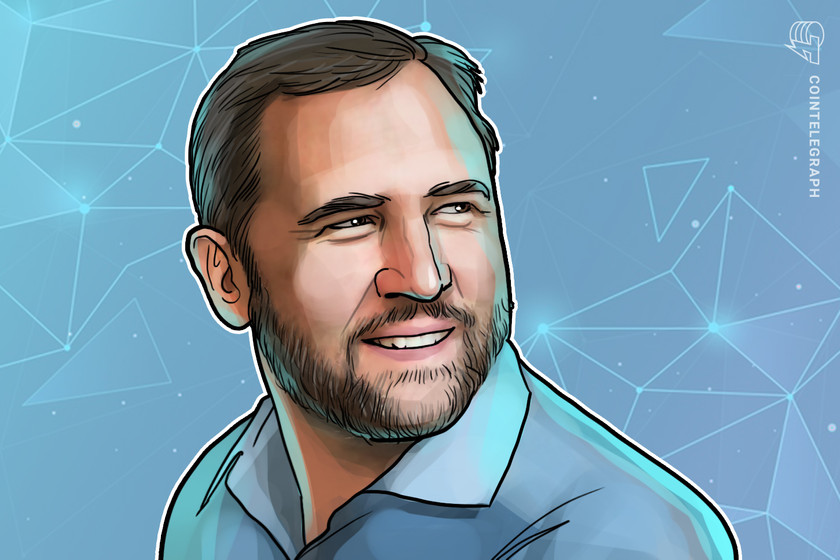 Amid the heated-up news steam about the FTX drama, Ripple CEO Brad Garlinghouse tried to turn the public’s attention to another case regarding the misdeeds of traditional finance. A $3.7 billion fine for mismanagement for Wells Fargo bank occurred to be, in Garlinghouse’s words, “barely a blip on the radar.”

Ripple CEO expressed his concern with the lack of public attention to the Wells Fargo case in his Twitter post on Dec. 21:

The world is (appropriately) outraged by SBF and FTX’s fraud, but when Wells Fargo mismanages billions in customer funds as well, it’s barely a blip on the radar. Food for thought…. pic.twitter.com/uHnumn4Ryi

On Dec. 20, The United States Consumer Financial Protection Bureau (CFPB) ordered Wells Fargo to pay more than $2 billion in redress to consumers, as well as a $1.7 billion civil penalty. According to CFPB, the bank’s conduct led to billions of dollars in financial harm to its customers and, for thousands of customers, the loss of their vehicles and homes.

Over several years Wells Fargo systematically charged its consumers with ill-assessed fees and interest charges on auto and mortgage loans, unlawful surprise overdraft fees and incorrect charges to checking and savings account. There are 16 million affected customers in the case.

“Wells Fargo’s rinse-repeat cycle of violating the law has harmed millions of American families. The CFPB is ordering Wells Fargo to refund billions of dollars to consumers across the country. This is an important initial step for accountability and long-term reform of this repeat offender.”

It wasn’t the first time one of the biggest banks in America with a capitalization of $156,6 billion has offended the law and harmed customers. In 2016 it was fined $185 million by CFPB for the creation of millions of fraudulent savings accounts on behalf of its clients without their consent. By 2020, Wells Fargo agreed to pay $3 billion to resolve its potential criminal and civil liability for this activity.