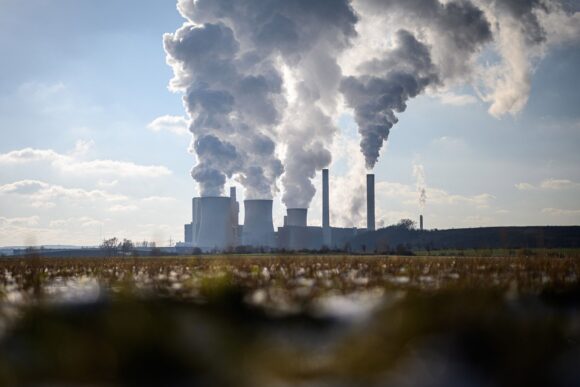 European companies turning to coal as an alternative to Russian gas face a hit to their environmental, social and governance ratings, leaving them scrambling to impress investors still vocal on sustainability.

Despite an energy crisis following sanctions on Russia, major European investors say they will not relax their investment principles of reaching net zero targets on greenhouse gas emissions by 2050 or earlier.

Investors increasingly use ESG ratings, developed by companies such as MSCI or Sustainalytics, to judge firms’ merits. Burning coal, which puts out more carbon dioxide than alternatives like oil and gas, gives companies a black mark.

European countries including Germany and Italy are nonetheless considering bringing back coal due to the Ukraine crisis, which has cut Russian gas flows. Some companies, such as German speciality chemicals maker Lanxess, have also said they may consume more coal.

Companies forced by cost pressures or national policy to use the fuel could make up ground by finding other ways to burnish their environmental credentials, or by focusing on the S and G in ESG, industry sources add.

“When your emissions go up, all other things being equal, you are in more trouble from a ratings perspective,” said Sylvain Vanston, executive director, climate change investment research at MSCI. “If you come up with a fantastic new commitment, that could counterbalance it.”

But so far, few companies have managed to find a silver bullet to counteract use of the heavily polluting fuel. Lanxess, which has previously acknowledged the hit to its carbon footprint, declined to comment on the potential impact on its ESG rating of burning more coal.

It has however pointed out that if it prices itself out of the market, it could mean plant closures and job losses, potentially affecting the “social” aspect of its operations.

There are other options available to companies looking to preserve their ratings. David McNeil, head of climate risk at Sustainable Fitch, said the agency looks at a company’s broad ESG impact when assessing it. “If a power utility is issuing a green bond, that is something we would look at,” he said.

Some companies such as Italian utility Enel have issued sustainability-linked bonds connected to their overall sustainability performance.

Germany’s largest power producer RWE, whose CEO said last month that Germany needed to save gas in its power sector by replacing it with coal, has previously issued green bonds.

A spokesperson for the group said RWE is still focused on expanding its use of renewable energies and hydrogen with a view to further accelerating a coal phase-out, a strategy to which its investors had given “broad approval.”

Other companies, such as Europe’s top copper smelter Aurubis, also said their aim remains to decarbonize, despite the additional short-term complication of including coal in the energy mix.

Investors insist they are similarly committed. AXA Investment Managers, Allianz Global Investors and Zurich Insurance, which between them manage $1.8 trillion in assets, all said they were keeping to their plans to cut back on coal despite the war in Ukraine.

So far Europe’s energy crisis is showing few signs of being resolved. It remains to be seen how far either companies or investors can keep faith in the importance of long-term ESG principles like cutting out coal if the situation worsens.

“Coal throws up an energy security question that in the short term is in conflict with the decarbonization problem,” said Alex Simcox, head of ESG investment at asset manager Mondrian.

“If you are in Germany and Russia cuts off gas, even if you are in the Green party, you should accept that the extension of coal-fired power is a pragmatic answer.”