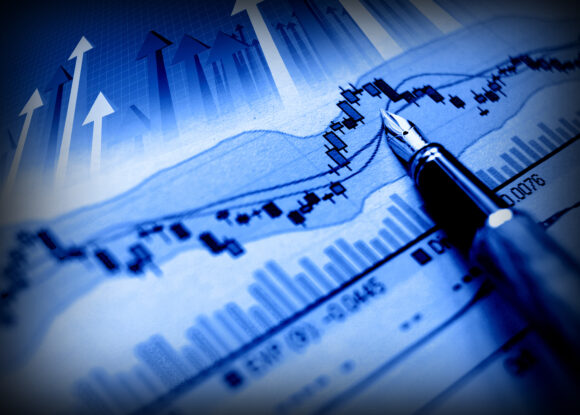 Reinsurer SCOR reported a first half loss attributed to the war in Ukraine, natural catastrophes and the severe drought in Brazil.

“H1 2022 has been marked by a series of exceptional events both in L&H and in P&C, which have negatively impacted our financial performance. Most notably, a number of events driven by climate change (natural catastrophes, droughts, etc.) have affected the profitability of our P&C business, confirming that our strategy to decrease our exposure to these events is the right one,” commented Laurent Rousseau, chief executive officer of SCOR in a statement. “Despite an accounting loss, SCOR’s solvency position remains stable and robust with a solvency ratio of 240%.”

At the June and July P/C reinsurance renewals, gross reinsurance premiums decreased by 9.8%, which is attributed in part to a significant decrease (-24%) in the U.S., where SCOR has reduced its exposure to natural catastrophes, most notably in Florida. On the other hand, during these renewals, SCOR saw growth in Europe (+16%), mature APAC (+5%) and fast growth markets (+7%), where SCOR is benefiting from high demand. SCOR achieved an average pricing increase of 6.7%, reflecting a hardening market in an inflationary environment.

While SCOR is adopting a more selective approach in Reinsurance P&C lines, SCOR said it continues to grow its Reinsurance Global Lines and Specialty insurance portfolios, where market conditions are seen as attractive.

SCOR said it is preparing a new strategic plan that will be unveiled in November together with its Q3 results.

“In the first half of 2022, the global macroeconomic environment strongly deteriorated, as tensions driven by the war in Ukraine and the related sanctions grew regarding the supply of natural resources,” said the reinsurer in a statement.

“Many countries are now experiencing levels of inflation that had not been observed in decades,” it continued.

In H1 2022, the impact of climate change continued to be felt, said SCOR, pointing to heavy floods in South Africa and storms in France during the second quarter, which followed a first quarter that had already been affected by severe floods in Australia and the worst drought in Brazil in 91 years.

Brazil’s drought affected corn and soy crops in the southern regions of Brazil, which had a €193 million impact on SCOR’s technical result, of which €35 million (US$35.5 million) was incurred in the first quarter. “As a consequence, and consistent with its ambitions to reduce its exposure to climate-sensitive events, SCOR has been fully reviewing its agriculture portfolio with a 50% exposure reduction (PML) targeted for 2023.”

SCOR said its H1 results were also hit by the materialization of latent claims related to sexual molestation from the 1980s in the U.S. while the provision related to potential claims from the war in Ukraine was booked in the first quarter of 2022 and remains unchanged.