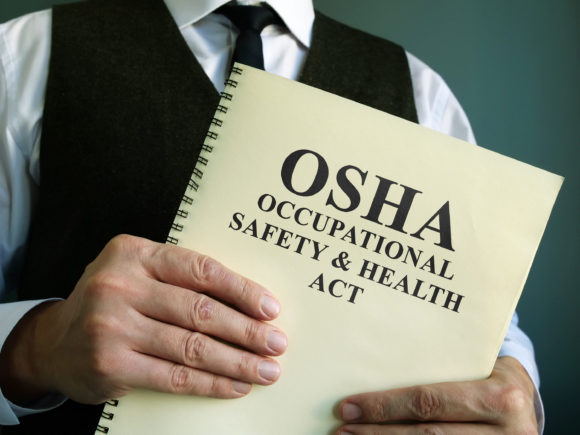 The plan took effect on Aug. 18, 2022. The plan is being administered by the Massachusetts Department of Labor Standards.

OSHA had indicated its willingness to grant approval in June. The required comment period ion the proposal expired Aug. 1.

Massachusetts joins Illinois, Maine, New Jersey, Connecticut, New York and the Virgin Islands as states and territories where the administrators of state safety and health programs have committed to maintaining programs “at least as effective as federal OSHA” to protect state and local government workers.

In addition, there are 22 states and territories with full state plans that also cover state and local government workers in their states.

Federal OSHA law allows states and territories to establish plans that cover only state and local government employees – workers who are excluded from federal coverage. Once a state plan is approved, OSHA funds up to 50 percent of the program’s costs.

Currently, 23 states do not provide federally-approved workplace safety and health protections for their public employees.