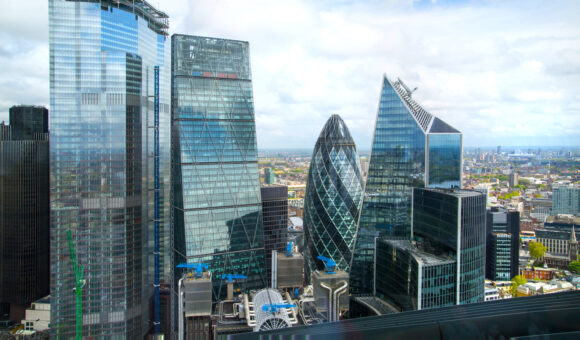 Britain’s government must focus on sound public finances and avoid further fueling inflation by pumping up demand, new finance minister Nadhim Zahawi is due to say in his first major speech on Tuesday.

Zahawi will address the City of London’s annual Mansion House dinner, where he is set to confirm a post-Brexit reworking of financial regulation inherited from the European Union, including Solvency II insurance rules.

However, tackling inflation is a top priority alongside boosting longer-term growth, according to speech extracts provided ahead of the event.

“That means delivering sound public finances to avoid pushing up demand still further, providing help for households as they deal with the worst price rises in over a generation,” he says in his speech.

“The country should feel confident that we can, and we will, get inflation back under control,” the speech added.

Consumer price inflation hit a 40-year high of 9.1% in May and the Bank of England forecasts it will exceed 11% in October, when regulated household energy prices are due to rise by 40%.

Zahawi’s message on public finances contrasts with that from some of the contenders in the Conservative leadership contest to succeed Prime Minister Boris Johnson.

Zahawi made his own brief bid to become prime minister last week, but failed to get enough support from lawmakers to progress, despite hinting at his own support for tax cuts.

Tuesday’s speech will also contain more about government plans to replace “hundreds” of pieces of EU financial regulation with home-grown equivalents, including changes to Solvency II.

This would ensure “UK insurers have more flexibility to invest in long-term assets like infrastructure” and increase “the competitiveness of our capital markets.”

However, the Bank of England – whose governor Andrew Bailey will also speak at the Mansion House dinner – has warned that reducing the amount of capital which insurers need to hold is no “free lunch” and could increase risks to policyholders. Slow Recovery Could be Harbinger for Hurricane-Prone South