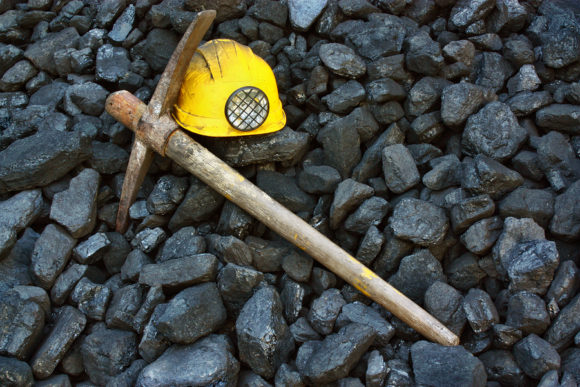 One of the largest coal producers in the United States has sued a major freight railroad, alleging it breached a contract to transport coal from Montana for use overseas.

The Navajo Transitional Energy Co. alleges that major shortcomings in BNSF Railway service cost it $150 million in lost revenue this year and another $15 million in charges when coal wasn’t loaded in a timely manner onto ships destined for Japan and Korea. The lawsuit was filed Monday in U.S. District Court in Billings, Montana.

Like other freight railroads, BNSF has struggled to deliver products on time and handle all the shipments that companies want to move because of worker shortages coming out of the coronavirus pandemic. Service has improved but not to pre-pandemic levels.

NTEC contends BNSF gave no indication it wouldn’t be able to handle shipping up to 5.5 million tons of coal from its Spring Creek Mine near the border of Montana and Wyoming to a coal export facility in Canada when the companies negotiated a contract for 2022.

BNSF told NTEC in late April and early May that it could commit to delivering only 3.1 million tons of coal this year, far short of what NTEC needed to fulfill its own obligations to customers and maintain good working relationships, according to the lawsuit.

NTEC further alleged that BNSF favored other coal companies that ship on the railroad.

“BNSF is, simply put, abusing its monopoly power and picking winners and losers,” Matt Babcock, vice president of sales and marketing for NTEC said in a statement. “And it’s not only at the expense of our business and our customers, but at the expense of the Navajo Nation.”

The Navajo Nation is the sole shareholder of NTEC, which owns three coal mines in the Powder River Basin of Montana and Wyoming, and another near Farmington, New Mexico – making it the third-largest coal company in the nation. It also owns a share of the coal-fired Four Corners Power Plant near Farmington.

Revenue from NTEC makes up about one-third of the Navajo Nation’s roughly $160 million general fund, which doesn’t account for federal funding the tribe receives. NTEC’s corporate offices are in Broomfield, Colorado.