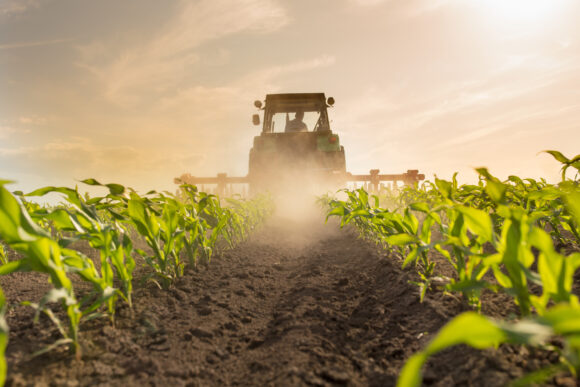 Gaylord D. Lincoln and G. Lincoln Farms, LLC, located in Springport, Michigan, have agreed to pay $1,200,000 to resolve allegations that they violated the False Claims Act by causing the submission of fraudulent claims for federal crop insurance and federal farm benefit payments. The settlement amount was negotiated based on the defendants’ ability to pay.

U.S. Attorney Mark Totten stated, “Michigan farmers depend on federal programs to provide economic security, and these agricultural programs are essential to the national wellbeing. But, in turn, USDA relies on farmers to tell the truth and play by the rules. My office is committed to working with our law enforcement partners to root out fraud on these programs.

The resolutions obtained in this matter were the result of a coordinated effort between the U.S. Attorney’s Office for the Western District of Michigan, USDA-OIG, and USDA’s Risk Management Agency. Assistant U.S. Attorney Andrew J. Hull represented the United States.

The complaint and other filings in this case can be found on the Court’s online docket under United States v. Lincoln, No. 1:21-cv-1089 (W.D. Mich.).

The claims resolved by the settlement are allegations only, and there has been no determination of liability.