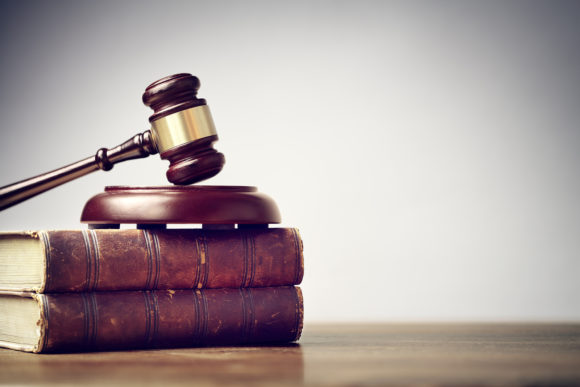 A Meta Platforms Inc. rival claims in a federal trademark infringement lawsuit that its business has been obliterated after Facebook adopted its name.

Closely held MetaX LLC said since October 2021, when Facebook rebranded as Meta Platforms, its ability to do business in augmented reality and virtual reality has been hindered because it’s overshadowed by the much larger Meta Platforms, which is valued at more than $450 billion.

MetaX was founded in 2010 by Justin “JB” Bolognino, and is an immersive and experiential technology company, which includes consulting for, curating, and producing immersive events and exhibits. Meanwhile, when Meta Platforms rebranded it cited a new focus on the metaverse, or a virtual universe which spans many technologies but especially emphasizes AR and VR.

MetaX also claims Meta Platforms knew about it and its work before the name change. In August 2017, senior Meta Platforms employees praised MetaX and one of its immersive experiences in an email exchange with Bolognino, according to the lawsuit.

In response to a December 2021 demand letter from MetaX, Meta Platforms claimed the two companies offer “drastically different goods and services” and “[could] peacefully co-exist,” MetaX said in the complaint.