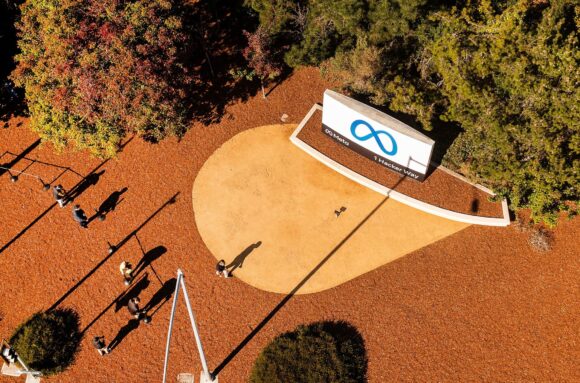 Meta Platforms Inc. is facing a lawsuit in Kenya’s high court accusing the company of failing Africans by amplifying hate speech and incitement to violence on Facebook and calling for about $2 billion in restitution.

The case has been filed by Ethiopian researchers Abrham Meareg and Fisseha Tekle, along with Kenyan human rights group Katiba Institute, supported by legal nonprofit Foxglove. Meareg’s father, chemistry professor Meareg Amare, was shot and killed outside his home last November after a series of hateful posts targeted him for attack, the court filings state.

The petitioners argue that the public needs protection from Facebook’s “woeful failure to address violence on its platform” and its design that “promotes and prioritizes hateful, incitement and dangerous content,” according to court filings seen by Bloomberg News.

Meta, which generated revenue of $117.9 billion in 2021, uses a recommendation algorithm on Facebook that promotes content that users are more likely to interact with in order to hold people’s attention. This allows people to be served more ads so the company can maximize revenue, according to the court documents.

“Content that promotes violence can and does translate to violence off-line,” the documents state.

Meta says it invests in enforcing its rules against hate speech and incitement of violence.

“Feedback from local civil society organizations and international institutions guides our safety and integrity work in Ethiopia,” the company said in a statement. “We employ staff with local knowledge and expertise and continue to develop our capabilities to catch violating content in the most widely spoken languages in the country, including Amharic, Oromo, Somali and Tigrinya.”

The petitioners want Meta to invest more heavily in content moderation focused on Africa, Latin America and the Middle East, particularly in countries that are “vulnerable to war, conflict, ethnic cleansing and genocide,” the court filings state. They also call on Meta to provide better pay and working conditions to content moderators focused on those regions and set up a restitution fund of 250 billion Kenyan shillings (about $2 billion) for victims of hate and violence incited on Facebook.

In a sworn affidavit, Maereg argues that reports to Facebook about hate speech related to the civil war in Ethiopia, particularly against Tigrayans such as his family, were not acted on. He mentioned a specific post where a photo of his father was posted in October 2021 along with a message making unfounded accusations, that attracted comments calling for violence against him.

“My father was killed because posts published on Facebook identified him, accused him falsely, leaked the address of where he lives and called for his death,” Maereg wrote in the affidavit.

He added that he received no response from Meta until Nov. 11, 2021, over a week after his father’s murder. Facebook responded that the post would be removed for violating community standards, he said.

The lawsuit follows similar allegations made against Meta by human rights groups about Facebook’s role in inciting violence in Myanmar that contributed to the Rohingya genocide. Meta commissioned an independent report in 2018 that found that the company wasn’t doing enough to prevent its platform from being used to “foment division and incite offline violence.”

In December 2021, Rohingya refugees filed a class-action lawsuit in San Francisco and a related action in the UK seeking $150 billion in compensation for Meta’s role in amplifying hate speech.

–With assistance from Marissa Newman.