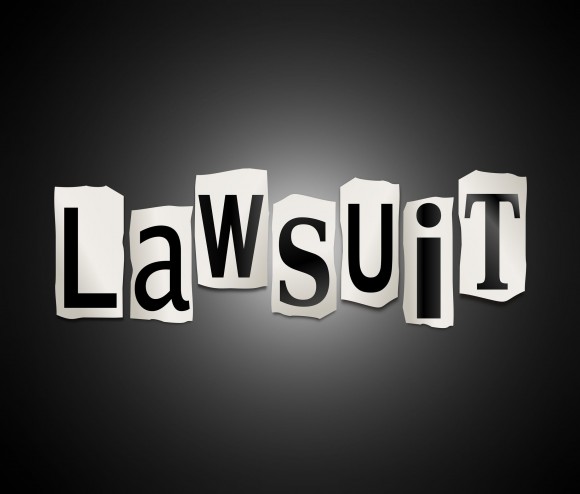 A wrongful death lawsuit filed after an 11-year-old autistic boy was left in a hot car while under the watch of a care facility in Utah has been settled.

The lawsuit filed against Roost Services and some of its employees in April stemmed from the July 2021 death of Joshua “Joshee” Hancey, who was left in a car for nearly three hours in American Fork south of Salt Lake City as temperatures reached the mid-90s, KSL-TV reported Sunday. Police Lt. Josh Christensen told reporters at the time that the car’s windows were up, the doors were closed and the engine was off.

David S. Bridge, an attorney for one of the employees, declined to comment about the settlement out of respect to the parties in the lawsuit. The attorneys for Roost Services and two other employees did not respond to KSL’s requests for comment.

Peter Mifflin, the attorney for the boy’s estate, said his clients hope the lawsuit leads to improvements in care to prevent similar mistakes from happening again.

According to the lawsuit, Roost employees said they were understaffed and overworked at the time. A report filed by American Fork police also said a lack of communication led to the boy being left in the car, and police investigators recommended the employee in charge of watching the boy be charged with child abuse homicide and obstruction of justice.

Mifflin said he hopes Utah County will revisit the case with a new county attorney at the beginning of next year.

“I still, to this day, find it interesting that, in the current environment in the state of Utah, someone who leaves a dog in the back of a car is charged immediately for animal cruelty without blinking, and that exact same conduct with regard to a human being is not charged at all. That still bothers me,” he said.