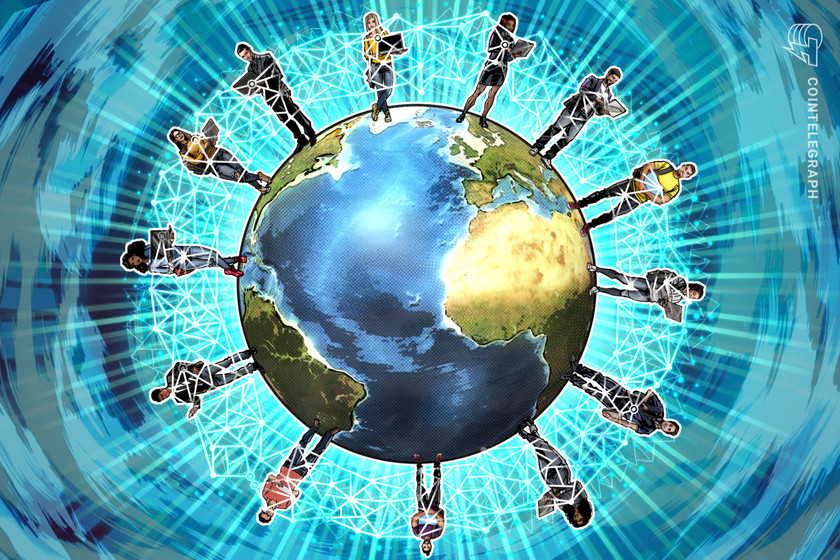 Australian blockchain academics and educators have called for more robust Web3 education in schools, preparing students for a world that will be dominated by blockchain technology.

Huxley Peckham, head trainer for Blockchain Academy International told Cointelegraph that there are “very few qualified people in the blockchain industry, but there is big demand for qualified people,” noting that worldwide, there are at least 60 different industries using blockchain tech.

Both Peckman, and Blockchain Academy International founder Tim Bowman said it was time to rapidly expand blockchain education in schools in order to prepare for a shift in the world economy.

Peckham believes blockchain education is important as it will allow “the next generation of strategists and consultants to come out with some real grip in this industry,” noting that knowing how to apply the technology will “really enhance their career.”

He suggested blockchain is a lucrative industry to jump into, noting he’s seen various jobs in the industry commanding “$300,000 [Australian dollars] plus incentives.”

Chris Berg, Co-Director of RMIT University Blockchain Innovation Hub told Cointelegraph that it is vital students have an idea “on what does the economy look like, how the economy is changing” as it relates to cryptocurrency and blockchain.

Berg firmly believes that students “need to leave year 12 with an understanding of the changing nature of the economy, and the technologies that will affect it, one of those is blockchain.”

Meanwhile, Leigh Travers, CEO of cryptocurrency exchange Binance Australia told Cointelegraph that it was imperative that Australian students can access the same level of high-quality education in blockchain as those seeking a career in traditional industries.

Travers noted that Binance Australia recently introduced a “Binance Internship” — allowing students to learn from the best in “Web3 and crypto” and “hopefully land jobs outside of that.”

This is alongside plans for Binance Australia to form a partnership with Australian universities so that a “blockchain master’s degree” can be established to help people “get into the Metaverse or build that out for the future.”

Bowman noted that his academy has “met with a school in Brisbane who are going to be offering a Diploma of Applied Blockchain to their year 11 and 12 students in 2023.”

Related: Top universities have added crypto to the curriculum

Blockchain Academy International is the first blockchain education facility to be approved in Australia for government-issued student loans.

This allows Australians to enroll in its blockchain courses without having to pay upfront, instead taking out a loan with the Australian government the same way university loans are provided.

Bowman said he believes young Australians are already ahead of the curve in many ways recalling a personal experience he had talking to a primary school principal who asked a sixth-grade class “who here knows what an NFT is?” which was followed by “half the class putting their hands up” before learning that “six students had already bought an NFT.”

A newly released survey report from Australian crypto exchange Swyftx estimates Australia to gain one million new cryptocurrency holders over the next 12 months, bringing total crypto ownership in the country to over five million.