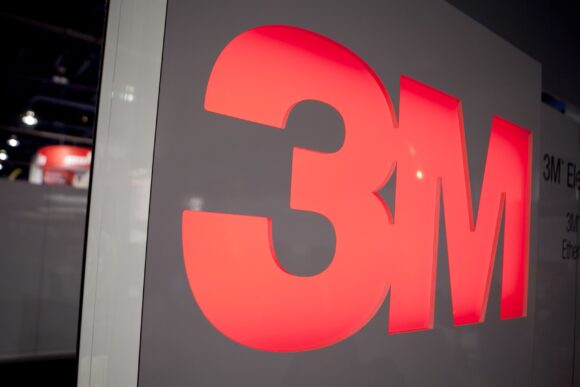 The federal judge administering more than 230,000 lawsuits against 3M Co. questioned whether the industrial giant acted in good faith when it decided to try to shift the cases to bankruptcy court instead of facing separate jury trials around the US.

US District Court Judge M Casey Rodgers, in Pensacola, Florida, held a hearing Wednesday morning about 3M’s decision to put its Aearo Technologies unit into bankruptcy as a way to resolve the lawsuits, which accuse 3M of selling faulty combat earplugs that harmed US soldiers, according to court records.

During the discussion, Rodgers said she plans to hold a hearing on whether 3M was acting in good faith during mediation to resolve the lawsuits overseen by one federal court while also preparing to force the same claims into bankruptcy in another federal court, according to a transcript of the hearing.

Lawyers for the veterans have attacked 3M’s decision to put Aearo into bankruptcy, saying it is a ploy to deny victims of a faulty product the chance to make their cases to juries. 3M has lost 13 of the 19 test cases that have gone to trial.

The Aearo case is the latest in a string of so-called mass tort bankruptcies, in which profitable companies use insolvency proceedings to settle onerous legal liabilities. Lawsuits against a bankrupt company are paused as soon as a Chapter 11 petition is filed and the claims are moved in front of a bankruptcy judge.

3M is not in bankruptcy, but argues it should be protected along with its Aearo subsidiary. 3M plans to funnel $1 billion to a trust that would pay people suing over the earplugs and has set aside $240 million to fund the bankruptcy itself. The strategy is similar to those proposed by other lawsuit-addled companies like Johnson & Johnson and Purdue Pharma LP.

In a separate court hearing Wednesday afternoon, US Bankruptcy Judge Jeffrey J. Graham in Indianapolis warned lawyers for Aearo that at least part of their argument for an emergency court order blocking the veterans’ claims is not persuasive.

Graham scheduled a trial next month to decide if the more than 230,000 lawsuits against 3M should be halted while the Aearo bankruptcy goes forward.