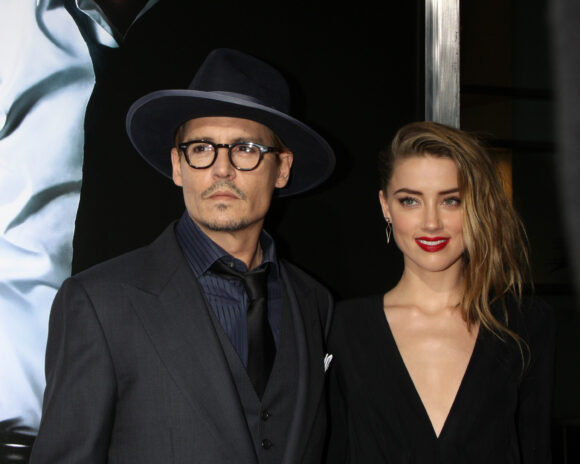 Actors Johnny Depp and Amber Heard have settled their defamation lawsuits following a high-profile trial earlier this year in which the former couple accused each other of physical and verbal abuse.

Heard announced the settlement Monday on social media. Both sides had filed appeals of various aspects of the jury’s verdicts in June. The seven-person civil jury had awarded Depp $10 million in damages, but also awarded $2 million to Heard.

Depp’s camp said the deal includes a $1 million payment from her to him to settle all financial claims.

Depp’s lawyers said he will donate that money to charity.

“We are pleased to formally close the door on this painful chapter for Mr. Depp, who made clear throughout this process that his priority was about bringing the truth to light. The jury’s unanimous decision and the resulting judgement in Mr. Depp’s favor against Ms. Heard remain fully in place,” Depp’s lawyers, Benjamin Chew and Camille Vazquez, said.

Both sides argued to a jury in Fairfax County Circuit Court that the other had defamed them. Depp said he was libeled by Heard when she wrote a 2018 op-ed piece in The Washington Post describing herself as “a public figure representing domestic abuse.”

Depp’s lawyers said he was defamed by the article even though it never mentioned his name because, they argued, it clearly referenced abuse allegations Heard had made against Depp during divorce proceedings.

Heard, on the other hand, said she was defamed by Depp when one of his lawyers called her abuse allegations a “hoax.”

“I never chose this,” she wrote. “I defended my truth and in doing so my life as I knew it was destroyed. The vilification I have faced on social media is an amplified version of the ways in which women are re-victimised when they come forward.”

The trial stretched over several months and became something of a cultural phenomenon as millions of Americans watched the televised proceedings. Ostensibly a defamation case, the trial frequently devolved into ugly mudslinging as both Depp and Heard took the stand over multiple days denying each other’s abuse allegations and accusing each other of horrible behavior during their brief marriage.

At the courthouse and across the country, Depp’s supporters backed him fervently, and Heard was routinely mocked as she detailed allegations of physical, emotional and sexual abuse.

The ruling at the Virginia court in Depp’s favor came after a judge in the United Kingdom ruled against Depp in a libel suit he brought there against a British tabloid. The judge in that 2020 case concluded that Heard had indeed been subject to abuse at Depp’s hands on multiple occasions.