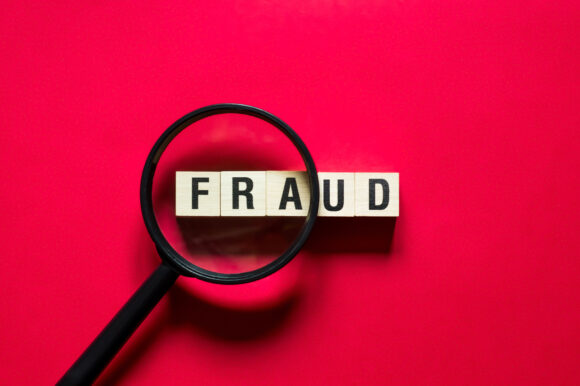 A car was buried in the backyard of a Northern California mansion 30 years ago as part of a scheme to commit insurance fraud, authorities said Thursday.

The convertible Mercedes was discovered last month by landscapers in the affluent town of Atherton in Silicon Valley.

Crews excavated the vehicle and police said no human remains were found after cadaver dogs and ground penetrating radar were used to examine the scene.

The car was reported stolen in nearby Palo Alto in September 1992. Its owner, Johnny Bocktune Lew, had owned the home where the Mercedes was found. He was accused in 1999 of hiring people to sink a yacht worth $1.2 million to cash in on the insurance, according to the Chronicle.

Lew, who is dead, had also served jail time for murder and attempted murder in Los Angeles County decades ago.