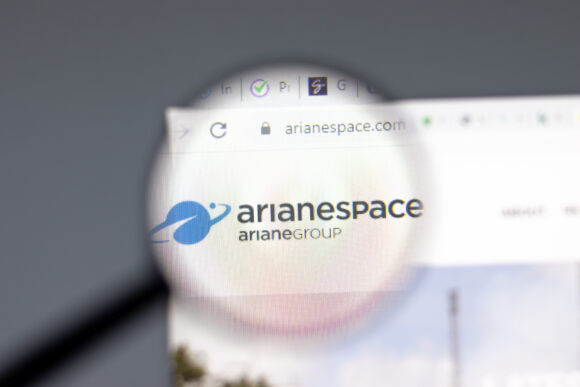 An investigation is being launched after the latest version of Italy’s Vega C rocket failed on its second mission, destroying two Earth-imaging satellites and further complicating Europe’s access to space on top of the war in Ukraine.

“Unfortunately we can say that the mission is lost and I want to deeply apologize,” Arianespace Chief Executive Stephane Israel told a video feed of the launch, monitored via space.com.

No formal flight suspension was announced, but the timing of further Vega C launches appeared to hinge on the results of an “independent inquiry commission” to be co-chaired by the European Space Agency and launch operator Arianespace.

Israel told an online briefing that the commission would consult independent experts and propose “robust and long-lasting corrective actions to guarantee a safe and reliable return to flight.” Arianespace did not take questions at the event.

Italy’s Vega C rocket is due to play an increasingly crucial role in Europe’s access to space after a breakdown in ties with Moscow, following Russia’s invasion of Ukraine in February, forced Arianespace to stop using Russian Soyuz vehicles.

Until now, Europe has relied on the Vega program for small payloads, Soyuz for medium ones and Ariane for heavy missions.

Italian Industry Minister Adolfo Urso expressed “full confidence that the launches will resume soon,” without saying why he was optimistic.

The Vega C failure is the latest hitch for European space operations after technical delays to the new Ariane 6 launcher, which coincided with the Ukraine war-related loss of access to Russian launchers and a delay in the ExoMars rover mission.

Ariane 5 and 6 are not impacted by the latest incident, Israel said.

Arianespace said the second stage of Vega C, known as Zefiro-40, had suffered a drop in pressure after ignition, prompting engineers to transmit a “destruction” command and send the launcher and its high-tech payload safely into the Atlantic.

In Milan, shares in Avio, which designed and built most of the rocket, including the Zefiro-40 stage, fell as much as 11% following the loss of Vega C’s first commercial mission, and its second flight since a successful maiden voyage in July.

Pleaides is a constellation of very-high-resolution satellites designed for civil and military use.

Insurance experts said the loss of the two satellites had clouded what had previously looked set to be a profitable year for underwriters of satellite risks.

Airbus, which owns and operates the Pleaides constellation, declined to comment.