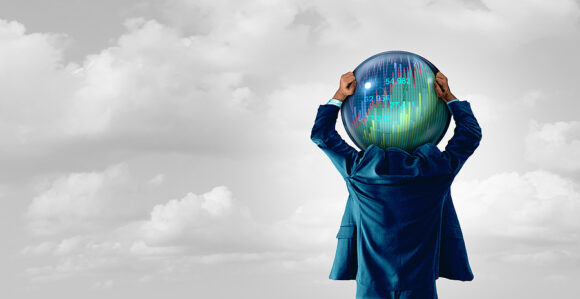 Runaway inflation, an unfolding debt crisis and cost-of-living problems pose the biggest threats to doing business for G20 countries in the next two years, data from the World Economic Forum showed on Monday.

Inflation has surged to levels not seen in several decades, prompting a third of G20 countries to identify rising prices as their top concern, the Executive Opinion Survey conducted by the World Economic Forum’s Centre for the New Economy and Society showed.

Although central banks worldwide have embarked on a path of aggressive monetary policy tightening, their efforts to tame inflation run the risk of tipping the global economy into a recession.

The survey, which comes ahead of the COP27 in Egypt and the G20 summit in Indonesia later this month, also showed that environmental concerns took a back seat for the first time in years, as the world attends to more immediate socio-economic problems ranging from the fallout of the Ukraine war to the cost-of-living crisis.

“The transition to net zero has dropped too far down on the short-term agendas of many business leaders,” said Peter Giger, group chief risk officer at Zurich Insurance.

“Yet the impacts of climate change are both short-term and long-term.”

Despite increased instances of data breach and technology-based security threats, cyber attacks were among the least commonly cited risks in the survey.

Marsh McLennan and Zurich were partners on the research.

(Reporting by Manya Saini in Bengaluru and Carolyn Cohn in London; editing by Anil D’Silva and Gareth Jones)