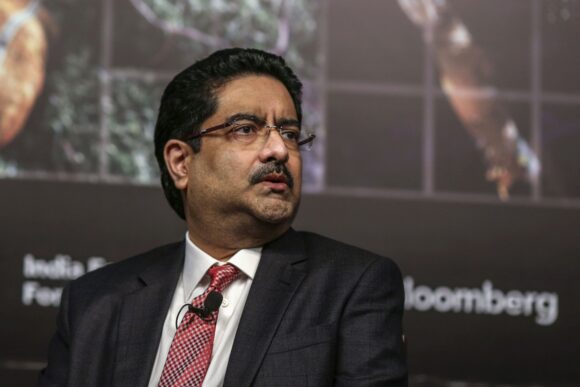 The publicly traded company has held talks with potential buyers about a sale of Aditya Birla Insurance Brokers Ltd. as it failed to scale up the 19-year-old business, the people said, asking not to be identified as the information is not public. It is one of India’s largest composite insurers, meaning it offers both life and non-life policies, yet the unit reported revenue of only 6 billion rupees ($73 million) in the year to March 31, 2021, its website shows.

The sale is part of Aditya Birla Capital Chief Executive Officer Vishakha Mulye’s efforts to restructure the company’s businesses, which range from asset management to mortgage financing, in order to boost shareholder returns, the people said. Though the company’s shares have never traded above their 2017 debut price, they have surged more than 50% since Mulye took the helm in June.

The company plans to close the transaction by March 31, however no final decision has been reached regarding the valuation, and the sale could still be shelved, the people said. A spokesman for Aditya Birla group declined to comment.

The unit being considered for sale offers broking and advisory services to companies and individuals along with re-insurance solutions to insurers, the website shows. It has more than 350 people working across 11 locations in India.