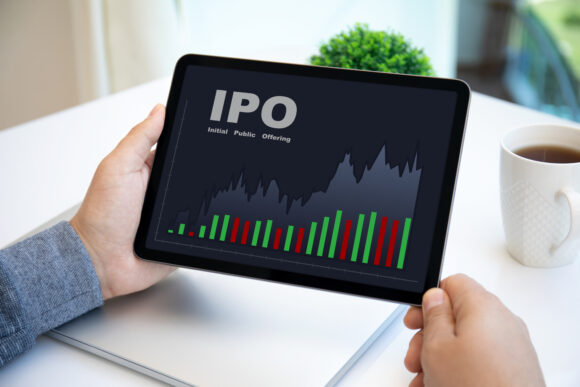 India’s markets regulator will restart a review of a $440 million initial public offering of Digit Insurance after the company resolved certain compliance issues that had led to the regulator putting the process on hold, two sources told Reuters on Friday.

The Securities and Exchange Board of India (SEBI) put Canadian billionaire Prem Watsa-backed Digit Insurance IPO’s in “abeyance” earlier this month, saying certain observations had been issued, but did not elaborate. (Editor’s note: Watsa is chairman and CEO of Canada’s Fairfax Financial).

Reuters has previously reported that the regulator was concerned that privately held Digit issued shares to more than 200 individuals in the past financial year, which is not allowed under Indian laws and regulations.

One of the sources said Digit gave an explanation to the regulator about the share issue, which the company said did not violate the regulations.

SEBI has agreed with Digit’s reasoning and decided to remove the IPO’s “abeyance” status from Monday and restart the review process, the two sources said, declining to be identified as the decision is not yet public.

Digit Insurance, also backed by Indian investment firm TVS Capital Funds and Sequoia Capital among others, aims to raise about $440 million through an IPO for its non-life business. Sources have said it is seeking a valuation of between $4.5billion and $5 billion.

Founded in 2017, Digit is trying to expand in general insurance. Separately, it is moving into the life insurance market with its Go Digit Life venture.

The prospectus filed by the company last month showed the IPO will consist of new shares worth 12.5 billion Indian rupees ($158 million) while existing stakeholders will sell up to 109.4 million shares.