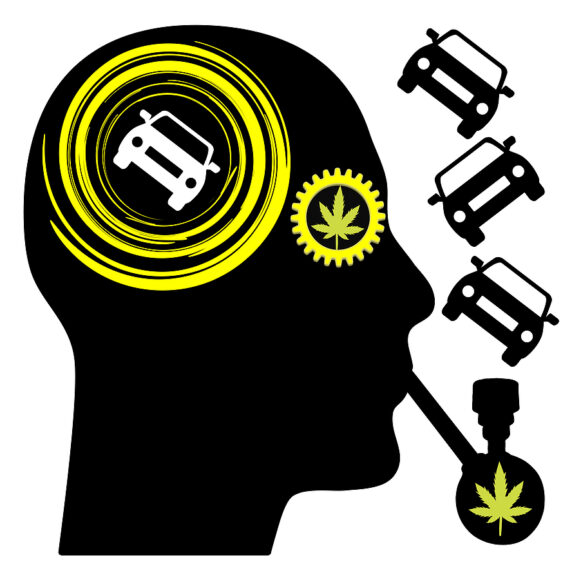 Actuarial research released last week suggests that marijuana decriminalization is not associated with a notable increase in traffic accidents or accident severity.

Temporal patterns of human activity (such as yearly, weekly and daily cycles) and inclement weather are much better predictors of the vehicle accident experience than marijuana decriminalization, two North American actuarial organizations said in a media statement.

In Canada, there were no significant changes to the trend and seasonal variations in Canadian traffic accidents after the change in legal status, the actuarial groups said in a media statement.

Similarly, the estimated statewide effects of decriminalization in the U.S. do not show any consistent, significant results that would support a conclusion that decriminalization led to an increase in road accidents or fatalities.

The research includes a review of past literature and a new data analysis.

The literature review shows that while marijuana impairment doesaffects driving behavior, the behavior is not always riskier. For example, slower speeds and longer following distances of impaired drivers impaired with THC participated in a 2016 study, suggesting that drivers were aware of the impairment and were more cautious. In contrast, an earlier study using data for crashes with fatalities from 1993– 2003 (the National Highway Traffic Safety Administration’s Fatality Analysis Reporting System) found that the 5 percent of the drivers aged 20-50 who tested positive for cannabis had higher odds ratios for demonstrating so-called “driver-related factors”—factors coded in police reports that include speeding, operating erratically, and failure to yield or obey traffic signs.

In addition to these studies investigating the impact of marijuana use on the ability to drive, another set of prior studies looked in the impact of decriminalization on the proportion of drivers testing positive of marijuana use. The actuarial research falls into a third group of studies, which is primarily focused on estimating aggregated effects on crashes and fatalities.

Prior studies in this last category show mixed results, the actuarial report says, documenting seven of these studies and concluding that most did not detect effects of marijuana decriminalization on road crashes.

These prior studies have some shortcomings, the actuarial report suggest. There’s a data limitation in some prior studies, which consider only one region. Others rely on only one statistical method. “Some other publications consider relative change without the overall impact,” the report says, citing a 2015 which studied the proportion of drivers who tested positive THC but not changes in the number or severity of car accidents.

“The methods used in this research include improved statistical models, machine learning and other data science techniques. The models used high-resolution weather data to account for the effects of weather factors,” said the report author, Dr. Vyacheslav Lyubchich, in a media statement.

In addition to offering new insight into the impacts of marijuana decriminalization on the vehicle accident experience and the implications for the insurance industry, the actuaries set out to develop a systematic approach for assessing similar types of changes in the future, such as decriminalization of other substances or the adoption of self-driving cars.

Some of the steps in the approach are summarized below:

Canadian and U.S. data for 2016–2019 were used for the statistical models, including official reports on collisions of private vehicles and losses in Canada, fatal accidents, and weather factors in the United States.