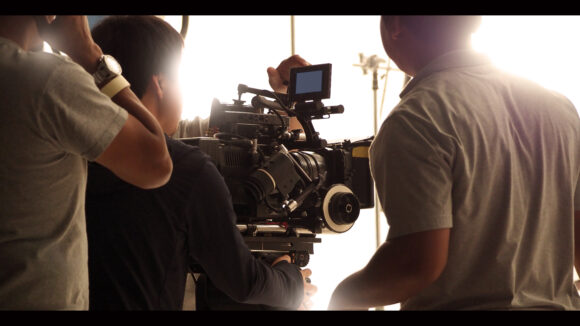 Howden, the international insurance broker, announced it has agreed to acquire Assimovie, the leading TV, film and advertising insurance broker in Italy. The transaction underlines Howden’s continued commitment to invest in expertise by creating a Sport and Entertainment specialty for the benefit of Italian clients.

The acquisition will make Howden the largest TV and Film production broking house in Italy and represents its ambition to be a leading Sport and Entertainment broker in Europe.

Financial details of the transaction were not disclosed.

Founded in 2013 by Valeria and Camilla Guglielmotti, Assimovie has a portfolio of film production insurance originating from wholesale broking and direct activity. The business has achieved substantial growth in the past five years, driven by the global increase in demand for TV, film and general content policies.

“Valeria, Camilla and the team at Assimovie provide the skills and local market expertise that will allow Howden to expand and enhance its Sport and Entertainment offering both in Italy and across Continental Europe,” commented Duncan Fraser, Sport and Entertainment Global Practice leader at Howden. “Their specialist and market leading position seamlessly aligns with our strategy for the Italian Sport and Entertainment sector and ambition to capitalise on anticipated growth in the European market more broadly.”

Assimovie’s co-founders, Valeria and Camilla Guglielmotti, said: “In the last 10 years we have established Assimovie as the TV and film broker of choice in the Italian market, taking advantage of growing global demand to achieve impressive growth since 2017. Howden Broking is the optimal partner for us to grow the business and create an international platform, supported by Howden’s global brand and strong European presence.”