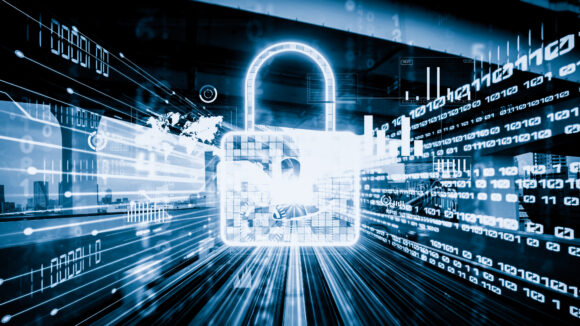 Around $22 trillion of global debt rated by Moody’s has a “high” or “very high” exposure to the risk of cyber attack, the ratings agency said in a report on Thursday, with hospitals and utilities seen at the greatest risk.

Out of $80 trillion worth of debt across 71 sectors that the rating agency monitors, more than a quarter – or 28% – featured in these two highest-risk brackets. This was $1 trillion more than in 2019, Moody’s said.

Hospitals and infrastructure including electricity, gas and water utilities, are the most at risk, Moody’s said.

The scores took into account the risk of exposure to hacks and mitigation measures taken.

“We view not-for-profit hospitals as being highly attractive, data-rich targets with average mitigation measures in place to reduce the impact of a potential cyber event,” the report said.

The agency said that its findings were unrelated to any credit rating actions and that most cyber attacks were not material enough to affect issuers’ ratings.

Moody’s said that cyber-related risk was rising, but that there had also been an increase in investment in security measures to counter that risk.

Ride-hailing app Uber and Australian telecoms company Optus Network are among the companies to have been hit by cyber-security breaches so far in September. Earlier this month, Saudi Arabia’s state oil producer Aramco said cyber attacks are one of the top risks it faces.