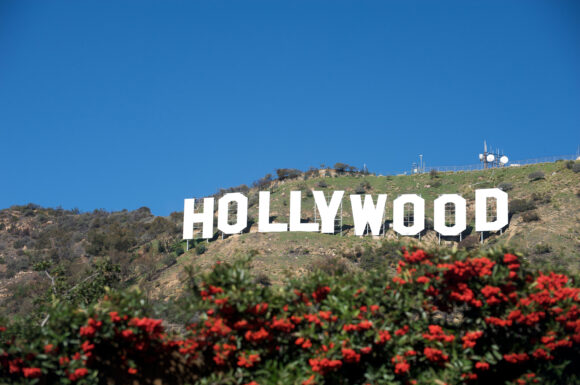 The folks at Insurance.com decided to step into the roles of insurance claims adjusters to figure out whether some of the over-the-top holiday disasters that happened in the movies—ranging from Christmas tree fires to burglar booby traps—would be covered by traditional insurance policies.

The verdict: nine out of 12 would be covered.

The booby traps set by Macaulay Culkin’s character, Kevin McCallister, to keep two burglars at bay in the movie Home Alone is one of the uncovered claims.

“Kevin’s mom and dad could get sued here. It’s actually illegal to set up booby traps to injure trespassers. Furthermore, your homeowners insurance requires you to keep your home a safe place, and setting up booby traps is generally considered unsafe,” wrote Leslie Kasperowicz, managing editor for Insurance.com and author of the post on Insurance.com titled, “Christmas claims: 12 holiday movie disasters – could they happen to you?”

The writeup also gives readers a verdict on whether or not the Hollywood disasters could happen in the real world.

“Christmas disasters in movies are often unrealistic, but most of them have, at their core, damage that can and does happen in real life,” Kasperowicz said in a media statement. “These films are funny but also serve as a reminder to make sure your insurance coverage is up-to-date should an uncle accidentally ignite the tree with a stogie,” she said, referring to a scene from National Lampoon’s Christmas Vacation.

Only one of the holiday debacles described in her writeup was deemed unlikely to ever occur. That involves a scene in the 1984 movie Gremlins, depicting the destruction of the town of Kingston Falls by an army of furry exotic creatures, which occurred after the rules of caring for one gremlin (Gizmo) are broken (getting it wet and feeding it after midnight).

And if it did actually happen, most homeowners policies exclude exotic pets from liability coverage, the Insurance.com post suggests.

While four scenarios described from the movie National Lampoon’s Christmas Vacation seem far-fetched, they are all possible, including one that starts with relatives tossing RV toilet tank, and then a match, towards a sewer—causing an explosion, Insurance.com concludes.

“A standard HO-3 policy covers explosions, both internal and external,” the author wrote in assessing the claim. “That said, there are several levels of negligence and liability here that could complicate a claim.”

Insurance.com is an online resource, owned and operated by QuinStreet, Inc., that is dedicated to educating consumers on auto, home, health and life insurance, and developing relationships directly with carriers to offer consumers comparison rates from multiple companies.