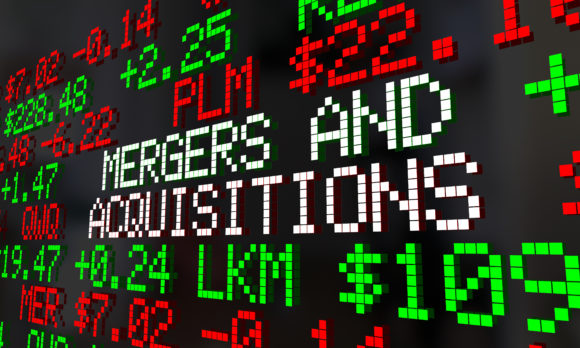 Headquartered in Alpharetta, Gillman has served the Atlanta area since 1993. Its affiliates, APA Insurance Services and 3G Truckin Insurance, offer products across the country, the company said in a news releases.

Principal Ed Gillman will become part of Hilb’s Southeast regional operations. Hilb, considered one of the larger P/C and employee benefits brokerages in the U.S., will now have offices in 23 states. Hilb is part of the The Carlyle Group, a global investment firm. Since its founding, Hilb has completed more than 145 acquisitions, the firm said.

Patriot Growth Insurance Services, calling itself one of the larger brokerages in the United States, has signed four Florida agencies to the team.

Patriot was founded in 2019. It has seen significant growth since then through acquisitions and has locations in 24 states, the company said in a news release.

The agency said in a statement that NorthShore offers a range of products for wealthy clients.

NorthShore principal Vickie Champion and company will be part of the Oakbridge team.

Oakbridge was founded in 2020 and has grown rapidly through acquisitions of agencies.