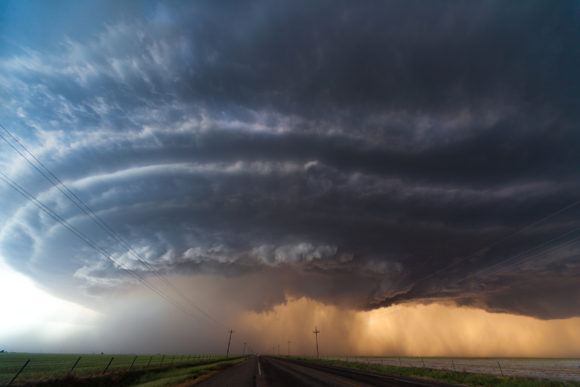 Global natural disasters during the first half of 2022 cost insurers about US$34 billion, which covered a little more than half of the overall $65 billion in losses from floods, earthquakes, and storms during the first six months, according to Munich Re.

The overall total is below the $105 billion in losses seen the previous year.

Headlining the list of natural disasters was the extreme rain and subsequent flooding in Australia. Parts of Queensland and New South Wales saw record rainfall and flooding, with the last week in February being the wettest since 1900 and some areas recording the highest flood peaks since 1893. The provisional estimated cost to the insurance industry is currently at $ 3.7 billion.

Also contributing to the overall total was a 7.3 magnitude earthquake in Japan. Insured losses were $2.8 billion. Munich Re reported the Asia-Pacific region saw a higher-than-usual overall loss total of $22 billion, with insured losses of $8 billion.

“A single thunderstorm front that produced tornadoes in early April destroyed assets worth over $3 billion, three-quarters of which were insured – a perfect example of how high insurance density can help absorb the economic shocks of natural disasters,” Munich Re said.

The reinsurer added that extreme heat, drought, and wildfires are increasing in many regions of the world, and the Intergovernmental Panel on Climate Change warned of the need for insurers to adopt loss models.

Ernst Rauch, chief climate scientist at Munich Re, and head of the Climate Solutions Unit said: “What used to be warm days will be hot days, what used to be hot days will be extremely hot days. Droughts and wildfires are a direct consequence of this. They may all be individual events with different causes, but taken together, one thing is becoming extremely clear: the powerful influence of climate change is becoming ever more evident!”

“Loss prevention is a fundamental component in mitigating the economic effects of climate change. It is therefore extremely worrying that insurance penetration in developing and emerging nations is stagnating at well below 10%, and that even in industrial countries there is much room for improvement,” said Torsten Jeworrek, member of the Board of Management.