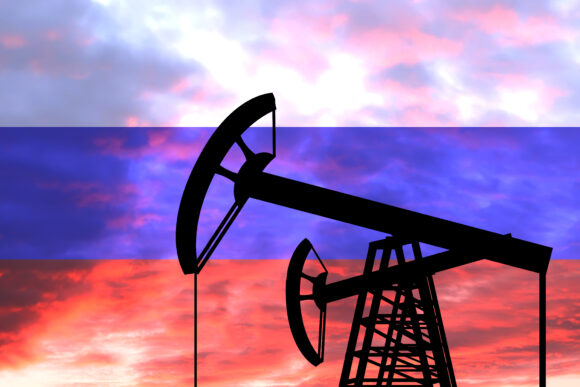 Group of Seven finance ministers are expected to firm up plans on Friday to impose a price cap on Russian oil aimed at slashing revenues for Moscow’s war in Ukraine but keeping crude flowing to avoid price spikes, G7 officials said.

The ministers from the club of wealthy industrial democracies are due to meet virtually and are seen as likely to issue a communique that lays out their implementation plans.

“A deal is likely,” a European G7 official said, adding that it was unclear how much detail would be revealed, such as the per-barrel level of the price cap, above which complying countries would refuse insurance and finance to Russian crude and oil product cargoes.

British Finance Minister Nadhim Zahawi said on Thursday in Washington that he was hopeful that G7 finance ministers will “have a statement that will mean that we can move forward at pace to deliver this.”

“We want to get this oil price cap over the line,” he told a think tank event in Washington a day after discussing the cap with U.S. Treasury Secretary Janet Yellen.

Despite Russia’s falling oil export volumes, its oil export revenue in June increased by $700 million from May due to prices pushed higher by its war in Ukraine, the International Energy Agency said last month.

Western leaders agreed in June to explore a cap to limit how much refiners and traders can pay for Russian crude – a move Moscow says it will not abide by and can thwart by shipping oil to states not obeying the price ceiling.

White House spokesperson Karine Jean-Pierre declined to comment on the G7’s plans for the price cap, saying she did not want “to get ahead of that meeting.”

The G7 consists of Britain, Canada, France, Germany, Italy, Japan and the United States. Some officials in the bloc have said that the cap needs broader backing and have questioned whether it can be successful without the participation of major oil consumers China and India, which are unlikely to endorse the plan.

But other G7 officials have said that China and India have expressed interest in buying Russian oil at an even lower price in line with the cap.

The cap would rely heavily on denying London-brokered shipping insurance, which covers about 95% of the world’s tanker fleet, and finance to cargoes priced above the cap. But analysts say that alternatives can be found to circumvent the cap and market forces could render it ineffective

Another G7 official said that the bloc has “a desire to show there’s momentum on this” ahead of the European Union’s planned imposition of a regional embargo on Russian crude on Dec. 5.

The U.S. Treasury has raised concerns that the EU embargo could set off a scramble for alternative supplies, spiking global crude prices to as much as $140 a barrel, and it has been promoting the price cap since May as a way to keep Russian crude flowing.

Russian oil prices have risen in anticipation of the EU embargo, with Urals crude trading at an $18-to-$25 per barrel discount to benchmark Brent crude, down from a $30-to-$40 discount earlier this year.