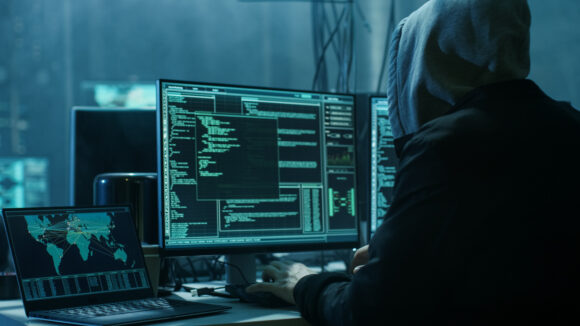 French defense and technology group Thales said on Tuesday the hacker group LockBit 3.0 claimed to have stolen some of its data and was threatening to publish it.

Thales said the extortion and ransomware group had announced plans on the dark web to release the data on Nov. 7. It added that so far it had not received any direct ransom notification.

Thales has opened an internal investigation and has informed the ANSSI national cyber security agency, but so far has not filed a complaint with the police, a company official said.

The hackers have not provided proof they have obtained any Thales data, the official added.