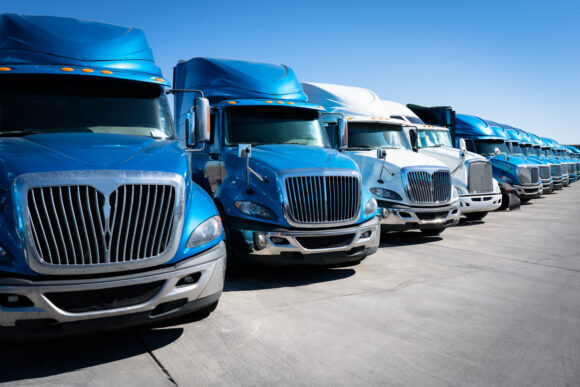 An Illinois freight broker has filed a lawsuit accusing Liberty Mutual of overcharging it by demanding payment of workers’ compensation premiums for independent contractors who are ineligible for benefits.

Virnich Corp., which does business in West Chicago, says in a civil complaint filed in Cook County Circuit Court on July 18 that the insurer is seeking $134,576 in extra premium after auditing the company’s 2019-20 and 2020-21 policies. Liberty Mutual’s “illegal premium calculation” includes individuals and companies who are independently licensed motor carriers, not employees, the company says.

“Virnich does not assign jobs to these independent contractors,” the lawsuit says. “Rather, Virnich tenders offers to these motor carriers to perform transportation services under negotiated freight terms.”

Virnich said Liberty Mutual made a similar demand in July 2020 after auditing its 2019-20 policy. The carrier initially asked for $303,366 in premiums for classification 7219, which covers trucking employees, but dropped its demand after Virnich disputed the audit. The carrier reduced the premium to $5,608.

The company said the insurer once again sought to collect premium for independent contractors who could not make a workers’ compensation claim.

The lawsuit says Liberty Mutual has notified Virnich that it also intends to audit its 2021-22 policy. Virnich said the premiums violate the Illinois insurance law because they are excessive. The lawsuits says the company has refused to pay the extra premiums and Liberty Mutual has threatened to sue to collect.

The company seeks a declaration from the court that Liberty Mutual cannot charge premiums for independent contractors.

Virnich is represented by attorneys Howard L. Teplinsky and Katherine A. Grosh with the Levin Ginsbury firm in Chicago and by attorney Scott M. Priz in Riverside.