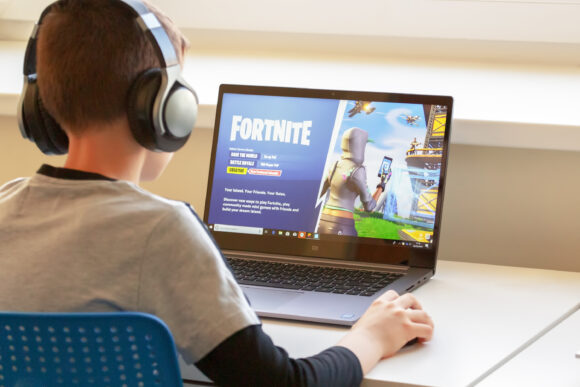 “Fortnite” creator Epic Games will pay $520 million to settle allegations that it illegally collected children’s personal information and tricked people into making purchases, the Federal Trade Commission and the company said on Monday.

It will pay a record penalty of $275 million for violating the children’s privacy law and adopt strong default privacy settings for young people. Epic Games will also pay $245 million to refund consumers duped by so-called “dark patterns” into making purchases they did not intend to make, the FTC said.

The announcement comes as the agency has taken a more muscular role in policing the gaming industry, announcing last week a complaint against Microsoft over its $69 billion bid to acquire Activision.

To protect children, Epic said it had created features like easier-to-access parental controls and a PIN requirement to allow parents to authorize purchases and a daily spending limit for kids under 13.

The FTC said that Epic employees had expressed concern about the company’s default settings in place for children, saying that people should be required to opt in for voice chat. The FTC said that voice and text chat must be turned off by default.

Children’s privacy advocates were pleased with the settlement, with Jeff Chester of the Center for Digital Democracy saying that “kids should also have their data privacy rights better respected through this enforcement of the federal kids data privacy law (COPPA).”