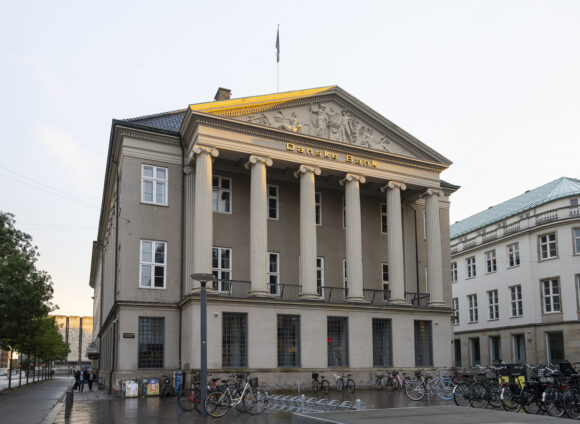 Danske Bank’s former chief executive Thomas Borgen was cleared by a Danish court on Tuesday of any liability for shareholder investment losses linked to the lender’s involvement in one of the world’s largest money-laundering scandals.

The case could provide some indication of future litigation woes faced by Danske Bank as it contests several lawsuits over alleged misrepresentation to investors.

“The court in Lyngby has acquitted former director of Danske Bank, Thomas Borgen, of a compensation claim of DKK 2.4 billion,” the local court said. The verdict by a panel of three judges had been unanimous, the court said.

“We are disappointed by the court’s verdict, which we are currently reviewing,” said Edouard Fremault, Chief Strategy Officer at Deminor, which filed the complaint on behalf of the investors.

The verdict can be appealed within four weeks, a court spokesperson told Reuters.

Deminor had not yet decided whether it would appeal the verdict, said a spokesperson for the Belgian consultancy, which specializes in representing institutional investors in class actions.

“We have now read the verdict and are very satisfied with the court’s reasoning and of course also the result,” Borgen’s lawyer Peter Schradieck said.

The plaintiffs were ordered to pay 10 million crowns to Borgen for legal costs, the court said.

Denmark’s biggest lender is under investigation in several countries including the United States over 200 billion euros ($199.84 billion) in suspicious payments made via its now shuttered Estonia branch between 2007 and 2015.

“We have noted the development in the court proceedings initiated by institutional investors against Thomas Borgen in relation to the Estonia case … We do not comment on court proceedings,” Danske Bank said in a written statement.

Borgen, who was chief executive of Danske between 2013 and 2018, had also been in charge of Danske Bank’s international operations, including Estonia, between 2009 and 2012.

Danish prosecutors dropped all charges against nine former Danske Bank executives last year, including Borgen, citing a lack of evidence of gross negligence and thus a violation of the Danish money-laundering act.

Danske Bank separately last month booked a provision of 14 billion Danish crowns over the Estonia case, edging closer to a long-awaited settlement with authorities in the United States and elsewhere.