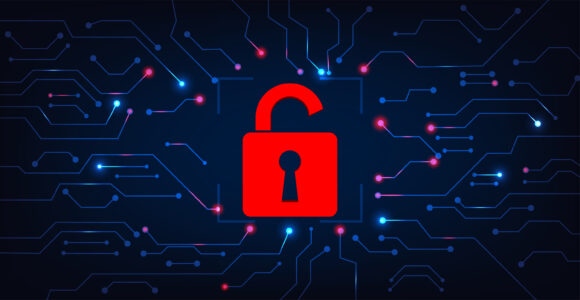 Aurubis, Europe’s biggest copper smelter, said on Friday it had been targeted as part of a wider cyberattack on the metals and mining industry which had forced it to shut down its IT systems and disconnect them from the internet.

Germany’s BSI cybersecurity agency warned earlier this week that cyber risks were the greatest they had ever been, with high levels of cyber crime and risks related to the Ukraine conflict.

BSI said, however, that there did not appear to be any overarching campaign against German targets.

“The attack was apparently part of a larger attack on the metals and mining industry,” said Aurubis, without naming any other companies.

Aurubis said it was able to largely maintain production even though it was forced to shut down numerous systems at its sites and disconnect them from the internet as a precaution.

“The production and environmental protection facilities at the smelter sites are running, and incoming and outgoing goods are also being maintained manually,” Aurubis said on Friday.

The extent of the impact is being assessed, said Aurubis, adding that it was working with investigating authorities.

Shares in Aurubis, which did not provide any further details, fell more than 4% on the news.

Earlier this year, a cyberattack on a satellite communications company knocked out remote control of thousands of wind turbines in central Europe.

And a German subsidiary of Russia’s Rosneft was in March the target of a cyberattack by what BSI called “hacktivists” at Anonymous Germany.