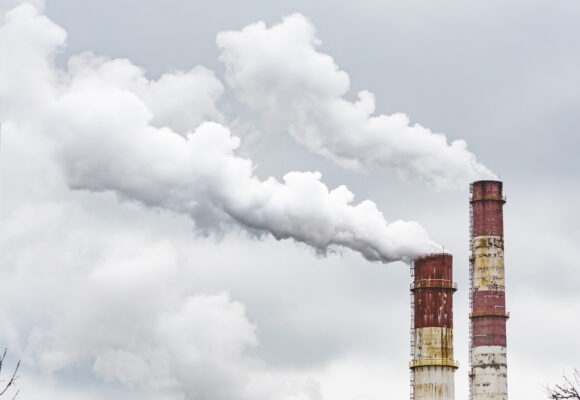 The European Union set out plans on Wednesday to certify removals of carbon dioxide from the atmosphere, while leaving key details to be worked out later – including how these removals will be counted towards EU climate change targets.

The European Commission proposal, if approved by EU countries and lawmakers, would lay the groundwork for a government-approved certificate for carbon removals.

Removals include carbon held in soils and forests, or CO2 sucked out of the air by technologies and stored underground or in construction materials.

The Global Urgency of Building the Carbon Removal Industry

The EU has committed to cut its net greenhouse gas emissions by 55% by 2030 from 1990 levels, and reach “net zero” emissions by 2050 – meaning that any remaining emissions that cannot be completely cut in sectors like agriculture or cement making must be balanced by removing CO2 from the atmosphere.

The EU proposal said existing certification schemes will be able to win EU approval if they meet certain criteria, including by addressing the risk that the CO2 could be released back into the atmosphere and having transparent rules on how long the CO2 will be stored.

The U.N. climate science panel has said scaling up CO2 removals is “unavoidable” if the world is to limit global warming to 1.5C. But removals remain controversial, and have been criticized by campaigners as a way for companies to avoid cutting their emissions, while buying CO2 removal credits or investing in technologies that promise to remove CO2 in future.

“We don’t know where these things end up,” he said. “[The proposal] doesn’t really give us the details on how this will look – what the governance framework, institutional framework actually looks like.”