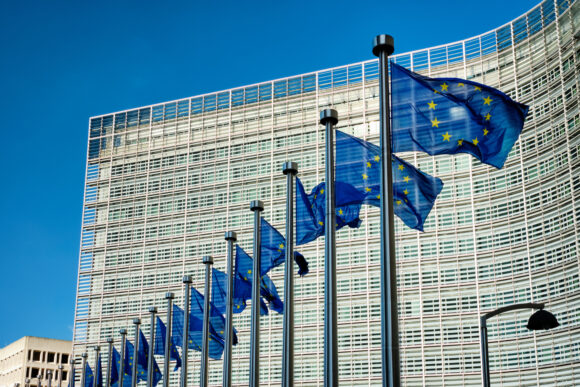 The European Commission is considering creating a new directorate that may be headed by two top antitrust officials to enforce tough new rules aimed at reining in the powers of Big Tech, two people familiar with the matter said.

Such a move could ease concerns that the EU competition watchdog may struggle to get technology giants such as Alphabet unit Google, Amazon, Apple, Meta and Microsoft to comply with the Digital Markets Act (DMA).

The landmark rules, agreed in March, will go into force next year. They will bar the companies from setting their own products as preferences, forcing app developers to use their payment systems, and leveraging users’ data to push competing services.

The new directorate at the Commission’s powerful antitrust arm may be headed by Alberto Bacchiega, director of information, communication and media, in charge of antitrust and merger cases involving the tech, media and consumer electronics industries, one of the people said.

Bacchiega could also be assisted by Thomas Kramler, head of the unit dealing with antitrust cases in e-commerce and data economy, and currently spearheading investigations into Apple and Amazon, the person said.

Both officials are already liaising with those at the Commission’s Directorate-General for Communications Networks, Content and Technology which will jointly enforce the DMA, a third person said.

Bacchiega and Kramler could not be reached for comment as they are away on their summer holiday.

The EU executive said it was organizing itself internally so that it can enforce the DMA effectively.

“The enforcement of the DMA is estimated to require approximately 80 staff who would be redeployed internally, as appropriate,” a spokeswoman said.

“The internal organization will be based on the relevant expertise of all DGs (directorate-generals) and services involved, and ensure appropriate staffing of the relevant DGs and services,” she said.