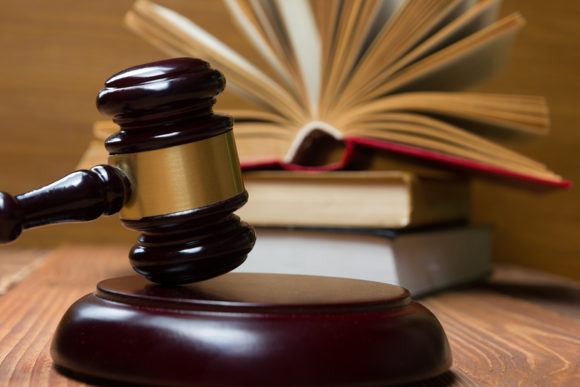 The animals exclusion in an apartment complex owner’s liability policy is not ambiguous and the insurer rightfully denied a claim involving a boy who was injured when he was attacked by a dog while visiting in an apartment in the complex.

A Manchester, New Hampshire property owner, Missy J LLC, sought coverage under its commercial general liability policy from Westchester Surplus Lines Insurance Co. when it was sued by the mother of the injured boy. The insured felt it should be covered by the insurer, maintaining that the policy was unclear where it did not own or control the dog.

But Westchester denied the claim and the U.S. District Court for New Hampshire has upheld its denial and granted the insurer summary judgment.

In denying the claim, the insurer cited its animals exclusion that stated the insurance does not apply to injury or damage arising out of or resulting from the ownership, existence, maintenance, presence, training or use of animals on an insured’s premises or in an insured’s operations, including a dog. The exclusion further explained that it applies even if the alleged negligence or other wrongdoing was by others as long as the “occurrence” was on the insured’s premises or in the insured’s operations.

Both parties agreed that the entire complex, including the apartments where tenants live and where the dog attack occurred, was within the scope of the liability coverage provided by the policy, regardless of whether liability arose out of Missy J’s operations.

Missy J argued that the exclusion was ambiguous and could be interpreted to apply only to an animal Missy J or its agents owned, controlled, or used in its operations such as a guard dog. Missy J did not own or control the dog that attacked the boy. Missy J also noted that the exclusion did not reference the complex’s tenants or residents. The insured insisted that the provision’s language was too complicated to be unambiguous and thus the court must construe it against the insurer.

Westchester contended that the animal exclusion provision was clear and unambiguous and precluded coverage for the boy’s injuries because they arose from the existence or presence of a dog on Missy J’s premises.

The federal district court saw little merit in Missy J’s arguments. It found the exclusion language was not only clear but also addressed the exact factual circumstances for which Missy J sought coverage: liability it incurred because of the boy’s bodily injury that arose out of a dog’s presence at the complex:

“Those arguments ignore the policy’s plain language. As Missy J asserts, the animal exclusion provision excludes from the policy’s coverage bodily injury arising out of Missy J’s ownership of an animal or its use of an animal in its operations. But the provision is explicitly broader than those circumstances. It also unambiguously excludes bodily injury that arises out of an animal’s presence on Missy J’s premises, which specifically includes the complex.”

Quoting from a previous ruling the court wrote, “Parties cannot create ambiguity from whole cloth where none exists, because provisions are not ambiguous merely because the parties interpret them differently.”