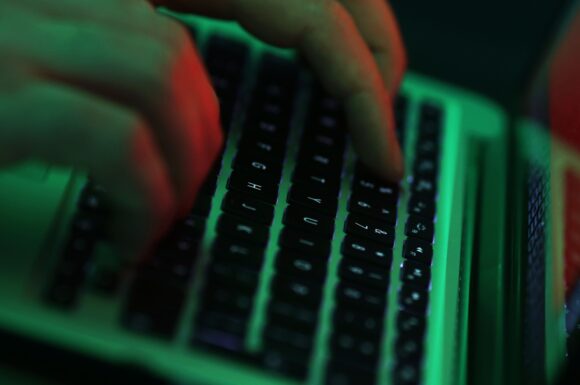 Hackers are increasingly targeting financial firms such as banks and trading houses with attacks designed to use their computer systems to mine cryptocurrencies, according to cybersecurity firm SonicWall.

The number of so-called cryptojacking attacks on financial companies more than tripled in the first half from a year earlier, SonicWall said in a report published Tuesday. The overall number of such events rose 30% to 66.7 million, the report found.

In cryptojacking attacks, criminals use malware to gain access to computer networks, then use that computing power to mine cryptocurrencies like Bitcoin — a process that typically requires investing in costly state-of-the-art equipment and consumes vast amounts of electricity. The victim is often unaware of the intrusion.

The financial industry suffered five times as many cryptojacking attacks as retail, the second-most targeted sector, according to SonicWall. As more finance firms move their applications to cloud-based systems, hackers are distributing malware across corporate servers and other devices, or hijacking Wi-Fi networks to gain access.

Part of the overall increase in cryptojacking is due to the fact that governments are cracking down on so-called ransomware attacks, causing some cybercriminals to switch methods, according to the report.

“Unlike ransomware, which announces its presence and relies heavily on communication with victims, cryptojacking can succeed without the victim ever being aware of it,” the report said. “And for some cybercriminals feeling the heat, the lower risk is worth sacrificing a potentially higher payday.”

SonicWall did note some encouraging signs. The second quarter saw the number of cryptojacking attacks drop by more than 50% from the previous three months, to 21.6 million. However, that trend follows a typical seasonal pattern where attacks slow down in the second and third quarters, only to pick up in the final three months of the year, according to the report.