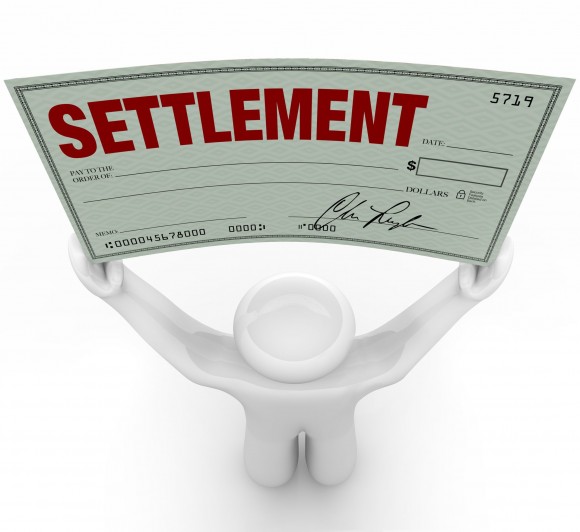 The Oakland City Council agreed to approve a $360,000 settlement with a former council member who filed a lawsuit alleging the city and police violated his civil rights when officers threw him face-down inside City Hall in an incident he said racially motivated.

Wilson Riles, who was a member of the Oakland City Council from 1979 to 1992, filed a lawsuit against the Oakland Police Department in 2020 alleging that his 2019 arrest was the result of “racist” police officers who tackled the then-73-year-old to the ground. Riles was arrested on charges of obstructing a public officer and battery of a police officer after he entered a restricted area of the zoning department that was for employees only and refused to leave.

Riles’ arrest came after a long dispute with staff at the city’s planning department over the use of a sweat lodge to conduct Native American ceremonies in the backyard of his Oakland home.

Riles said that when he left the zoning department, he was confronted by five police officers who grabbed him, twisted his arm and tackled him to the ground. He was booked at Santa Rita Jail, but posted bail, the San Francisco Chronicle reported.

“I am the most peaceful person there is,” he said after the incident. “There was no intent on my part to be violent in any way. They thought the only answer to that was to bring the police in to drag me out? It makes no sense.”

The city denied any wrongdoing and did not admit to Riles’ allegations. Munich Re Keeps No. 1 Spot in Ranking of 50 Global Reinsurers, With Swiss Re at No. 2