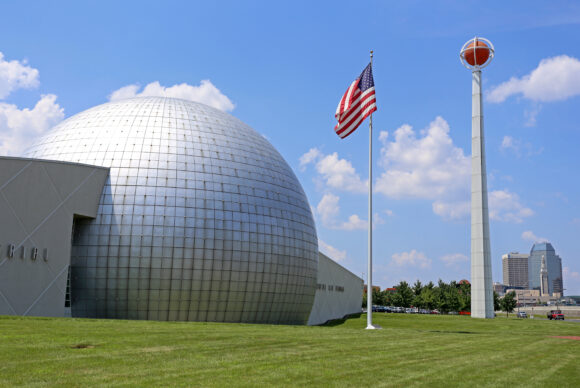 The Basketball Hall of fame has succeeded in getting Chubb subsidiary Federal Insurance Co. to defend it in a case accusing the museum of unlawfully securing funds for renovations to its facility.

Documents filed in the U.S. District Court for Massachusetts on November 1 indicate Federal has agreed to provide the Hall of Fame with a defense and the case has been dismissed.

In 2019, the Springfield, Mass. nonprofit purchased a Federal directors and officers (D&O) liability insurance policy with a $5 million entity liability coverage. The policy has a special entity exclusion, which names the main party being sued in the underlying action, the Springfield Riverfront Development Corp. (SRDC).

The city’s SRDC is among the unit owners in the Springfield Riverfront Condominium Association. The city agency leases its space in the condo complex to the BHoF. Other members of the condo association with a majority interest allege that BHoF and the SRDC conspired to shift millions of dollars of costs for extensive renovations to the BHoF space in a special assessment onto all members of the association. The other owners maintain the expenses were for upgrades that only benefit the BHoF and should not have to be be borne by others owners.

The majority owners further allege that the SRDC and BHoF, despite their minority status, control the association by virtue of the city’s authority to appoint board members and that to pressure others the SRDC refused to support a subdivision of one owner’s unit that cost that owner a $1.7 million sale.

Two of the other owners sued the SRDC and its managers and included allegations against the BHoF in its complaint over the alleged conspiracy.

One of the plaintiffs, HIG, settled but the other, Rivers Landing, refiled an amended complaint with similar charges against SRDC.

BHoF has been trying to convince Federal to grant coverage since 2019. BHoF argues that it is the only insured named in the D&O policy and it should still at least be defended by Federal, if not also indemnified, despite the exclusion referring to SRDC. The museum maintains the exclusion is “inapplicable on its face and ambiguous.”

The nonprofit filed suit on Sept. 15, 2022 against Federal seeking a declaratory judgment and damages.

Federal argued that the exclusion applies because the underlying lawsuit is a claim against SRDC and its managers, even though it also includes allegations against BHoF.

BHoF originally sued Federal in Massachusetts state court but the insurer had the case removed to federal court.