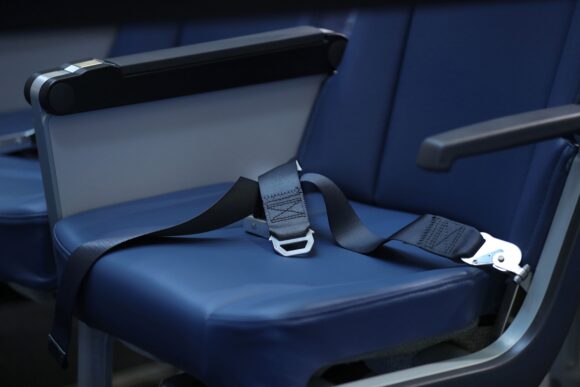 Carlyle Aviation Partners said it sued a group of insurance companies and re-insurers claiming they failed to pay for losses stemming from the seizure of planes leased to Russian airlines following the invasion of Ukraine.

Carlyle Aviation leased 23 planes to Russian airlines, including Izhavia and NordStar, and tried to repossess and relocate the aircraft as soon as Russia’s invasion of Ukraine began on Feb. 24, the company said in a complaint it provided to Bloomberg News.

The Russian airlines that leased the aircraft advised Carlyle Aviation on Feb. 27 they couldn’t move the planes out of the country due to Russian government instructions and restrictions, according to the lawsuit. The planes, which Carlyle Aviation says are valued at hundreds of millions of dollars, remain in Russia.

The lawsuit was filed Monday in state court in Miami, a Carlyle Aviation spokesperson said, but it couldn’t be immediately verified in court records.

Carlyle Aviation is part of the Carlyle Group, a global investment firm with more than $300 billion in assets under management.

The company sued more than a dozen insurers and reinsurers, including American International Group UK, Chubb European Group SE and Berkshire Hathaway International Insurance Ltd. for breach of contract and violation of good faith duties. It seeks unspecified damages, to be determined at trial.

“The defendants have failed to hold up their end of the bargain,” Carlyle Aviation said in the complaint.

–With assistance from Dawn Lim.