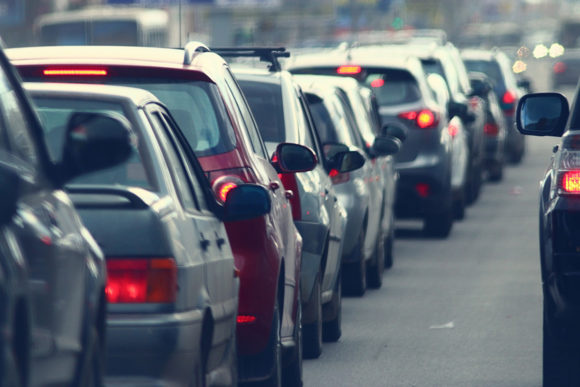 ConsumerAffairs, a non-government research firm, used its own data combined with data from the U.S. Department of Transportation, the Insurance Institute for Highway Safety, the Federal Highway Administration to rank the best and worst road conditions for travel by state.

Hawaii had the worst roads in the U.S., followed by Rhode Island, Louisiana, California and Wisconsin, according to the ConsumerAffairs report.

More than a quarter of Hawaii’s urban roads measured in at more than 170 inches per mile on the International Roughness Index, which is a measure of how much a vehicle vibrates based on the roughness of the road and how the wheel hits it. Roads with an IRI at or above 170 inches per mile are considered in poor condition, according to ConsumerAffairs.

Just over half of California’s major roads are ranked as being in “poor or mediocre condition,” while the state’s drivers spent an average of $808 each per year on costs resulting from driving on bad roads, the report shows.

Residents of states that fared poorly in the rankings said their roads have potholes, poor patch jobs and regular heavy congestion.